30 years of darkness trailer: Hiding from prosecution after the Spanish Civil War
Next Video 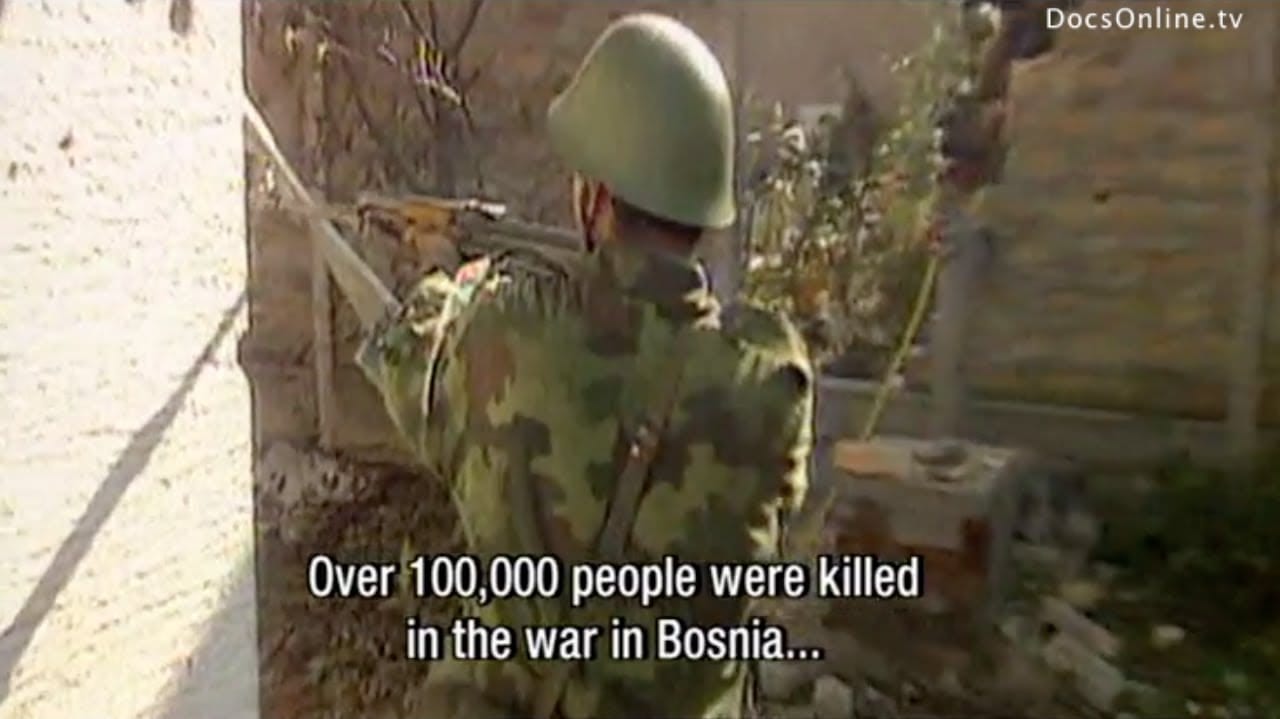 On the 21st of juli 2008 Radovan Karadzic , one of the most wanted war criminals in the world, is arrested on a bus in Belgrade after being hunted for almost 10 years. Living in new Belgrade, ironically right across an Interpol agent, he managed to stay under the radar with a clever disguise. His alterego Dragan Dabic was a bearded, guru like figure practicing alternative medicine and psychiatry. Through witness accounts the documentary shows details about the search and the arrest of Karadzic and also how his alter ego managed to escape suspicion for all this time.

The documentary is a case study of the aftermath of one of the most gruesome wars since WWII: The Yugoslav wars . This war took place in the early nineties of the twentieth century between Serbs, Croatians and Muslims. Starting off as a conflict about territory and independence it escalated into a dirty war accompanied by many war crimes like ethnic cleansing, genocide and even concentration camps. In the rest of the world, at that time, not much was known about the atrocities performed by the different parties. But after the attack on the market in Sarajevo, claiming countless innocent civilian lives, the UN took action and forced the parties into negotiations. Peace was signed in 1995 but a few leaders still had to be called to justice because of their acts of war. The documentary shows the case of one of these war criminals, Radovan Karadzic, as international authorities try to capture him to be tried at the International War Tribunal in The Hague .

30 years of darkness trailer: Hiding from prosecution after the Spanish Civil War