18 Belgium: What is Death?
Next Video 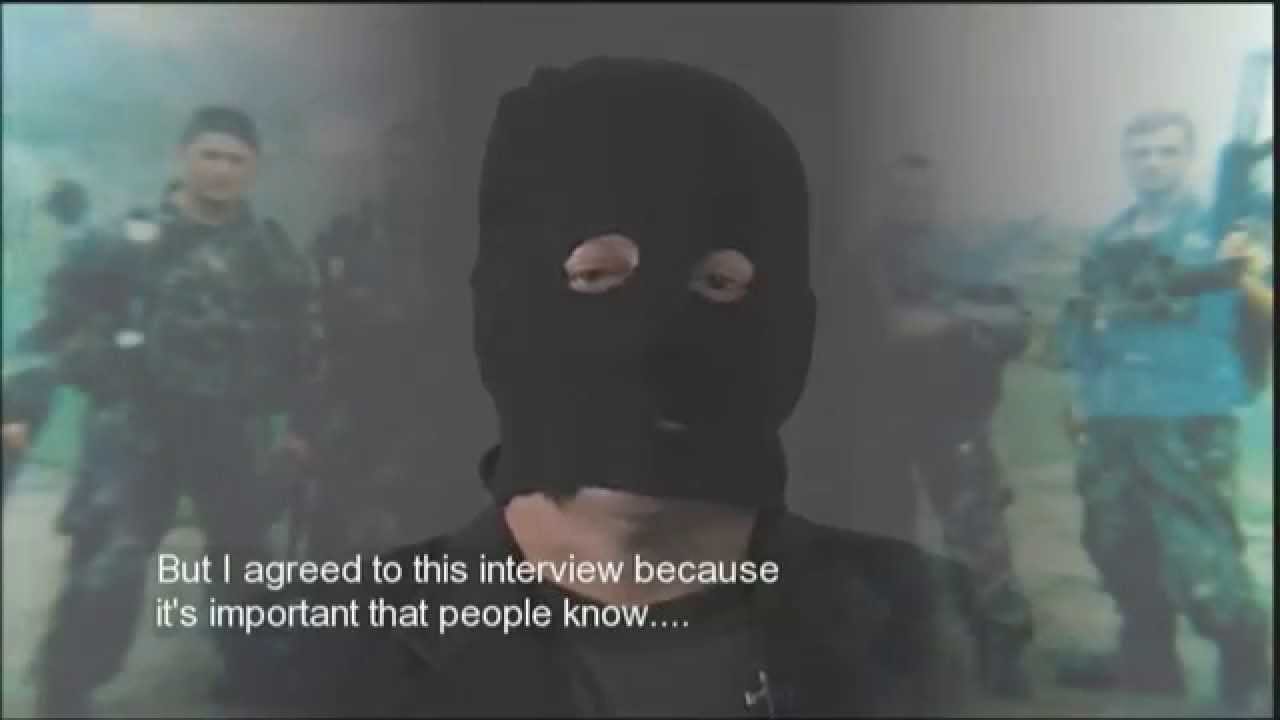 At the time, a separatist Serb government was fixated on removing all non-Serbs from areas in Bosnia. During that campaign, close to 45,000 people were killed or went missing.

In 1992, British journalists, including a film crew from the news network ITN and the Guardian‘s Ed Vulliamy, were invited to visit Omarska camp by Radovan Karadzic, the former Bosnian Serb leader who would go on to be convicted of genocide, war crimes and crimes against humanity. At the time, Karadzic denied that it was a concentration camp and asked the reporters to witness it for themselves. But while there, journalists stumbled onto Trnopolje after leaving Omarska camp and found gaunt Muslim men and boys clinging onto life. Prosecutors say thousands of Muslim men and boys were massacred, tortured or died of starvation in a number of facilities run by the separatists.