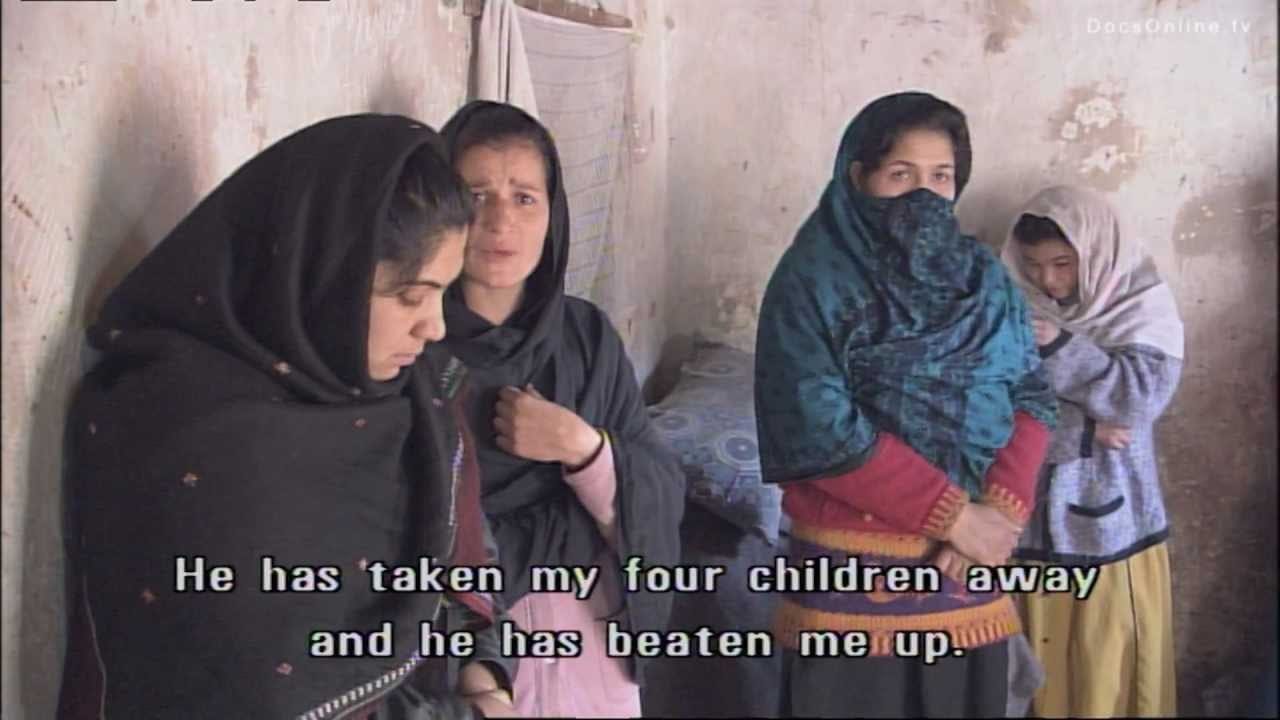 Smile & Wave is a cinematographic journey through post-war Afghanistan in 2002 as seen through the eyes of the Dutch peacekeeping force. The ISAF mandate is limited. The Dutch peacekeeping force operates exclusively in Kabul, whereby the local authorities retain full power over the security situation. ISAF is confronted with an extremely shadowy situation: ‘We know that quite a number of the daily threats (including missile attacks) are initiated by the Afghan security community itself – the secret services, the police and the army – for no other reason than to commit ISAF to staying here.’