Home CONTENT TYPE TOPICAL PAGE Why Hillary Clinton lost the 2016 Elections
" You know, to just be grossly generalistic, you could put half of Trump's supporters into what I call the basket of deplorables. Right? The racist, sexist, homophobic, xenophobic, Islamophobic — you name it. And unfortunately there are people like that. And he has lifted them up. But that other basket of people who are people who feel that government has let them down, and they are just desperate for change. " 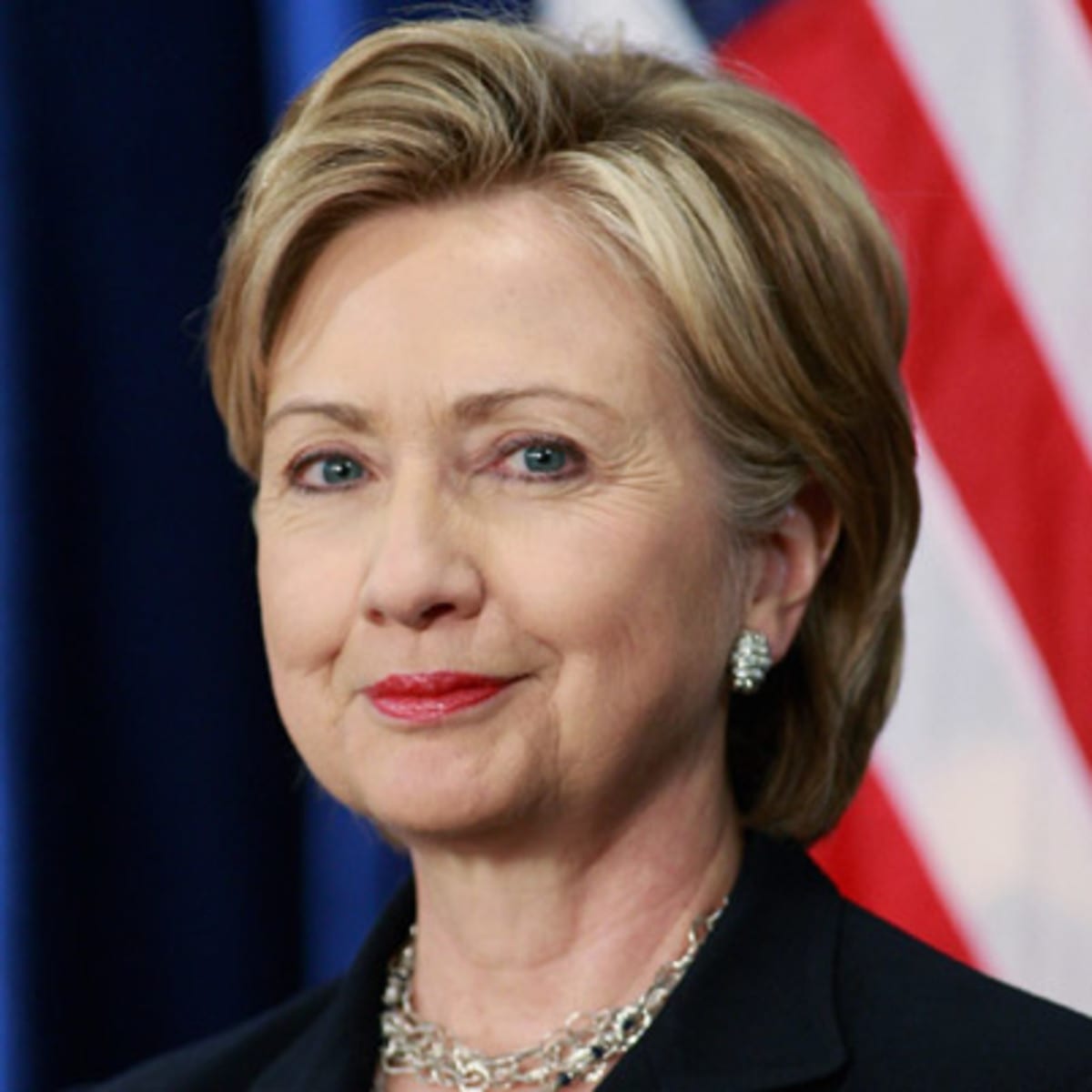 Clinton’s remark smacked of liberal   — liberals talking to liberals about a group of people they don’t really know or hang out with, but feel free to opine about when talking to each other.

ITrump is t’s always problematic to speak in generalizations, something liberals would be the first ones to point out. At the point in which you hear yourself saying that you might begin talking in “grossly generalistic terms,” it’s probably best to re-think what’s coming next. That’s especially true when you don’t have data to back up your point.

The biggest problem in Clinton’s statement is that she said “half” of Trump supporters are racists, xenophobes and otherwise bigots. Half means equal or near-equal parts. There’s no data to support such a specific number.