Home CONFLICT Why Srebrenica Had To Fall
Previous Video

Why Srebrenica Had To Fall 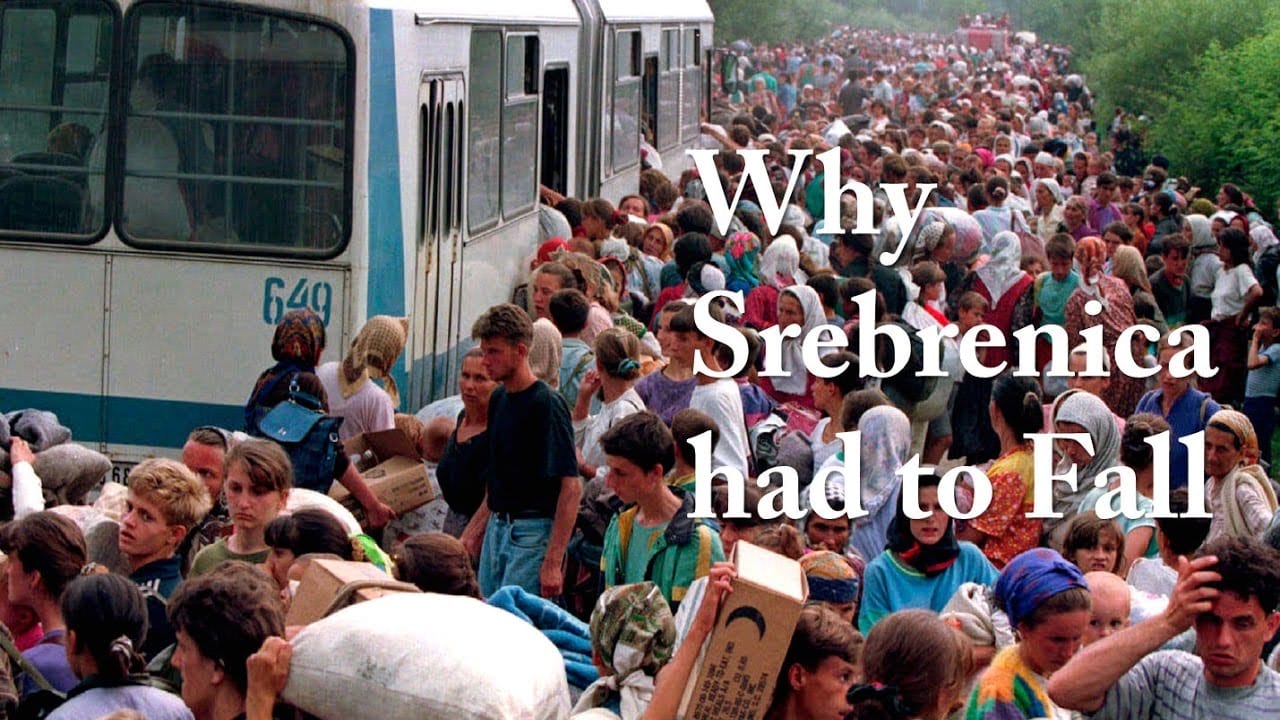 Why Srebrenica Had To Fall is part of an investigating documentary into the circumstances of the genocide in the Bosnian enclave of Srebrenica in 1995.

On July 11, 1995, the Bosnian Muslim enclave of Srebrenica was seized by the troops of General Ratko Mladić. Dutch UN troops stationed in the enclave (DutchBat) were unable to prevent this. In the days that followed more than 8,000 people were massacred.

Was there foreknowledge of the attack on Srebrenica? And why didn’t the international community protect the population?

In 2015, just days before the 20th anniversary of the Srebrenica massacre, Bosnia’s former ambassador to the UN,  Muhamed Sacirbey, aimed a late-night tweet at the Dutch government – asking if it now realised it had been “set up” to take the fall for the worst slaughter in Europe since the second World War.

What Muhamed Sacirbey was tweeting was the “breaking news” that the reason Dutch peacekeepers, nominally in control of the UN “safe haven”, received no help against rampaging Bosnian Serbs on July 11th, 1995, was that a deal had been done behind their backs in Washington.

Much dirty laundry about what happened on and around that infamous day had been aired over the previous two decades. Events reflected well on almost nobody, with the exception of Labour prime minister Wim Kok, who resigned as a means of taking national responsibility.

The entire Srebrenica puzzle, however, had never been pieced together in a way that made sense.

It had transpired over the years that the Dutch had called for air support not once but 10 times in five days. The delays, said Nato, were because the request was on the wrong form and had to be resubmitted. Having then been told 40 jets were in the air, just a fraction arrived, with little impact.

Almost by definition, the Dutch task had been impossible from the start: to defend 10sq km with a few hundred lightly armed troops, facing the firepower of thousands of battle-hardened Serbs, backed by the notoriously vicious paramilitary unit known as “The Scorpions”.

The documentary Why Srebrenica Had to Fall alleges that on May 28th, 1995, the Clinton administration, after consultation by phone with French president Jacques Chirac and British premier John Major, had decided to suspend Nato air strikes “for the time being”.

That was because of fears for the lives of 450 UN peacekeepers, mainly British and French, who had been taken hostage by the Serbs. Memorably, the hostages’ blue helmets were chained together in strategic locations to warn off potential Nato air assaults.