Did you know that 1/5 of South Vietnam was sprayed with the defoliant agent Orange?
Next Video

What Disease Are Caused By Agent Orange 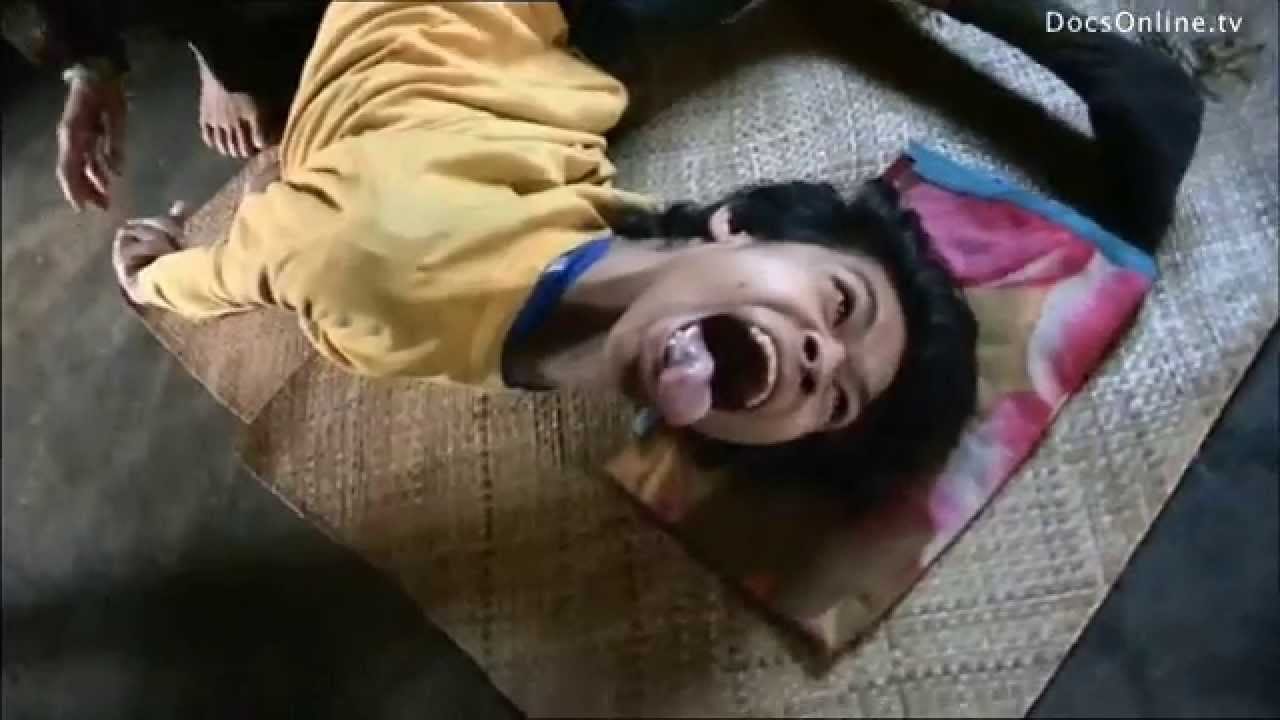 Srebrenica – A Cry From The Grave

International law: Why Garzon has come to the legal defense of Julian Assange

Children of Agent Orange is a documentary about the long term environmental and especially health effects of the herbicides Agent Orange used during the Vietnam conflict.  The film sketches the lives of people still affected by agent orange.

Between 1961 and 1971 over 20 million gallons of these chemicals, nicknamed Agent Orange because of the color of the barrels it was shipped in, were sprayed over vast areas to destroy the Jungle the Viet Minh was hiding in. After decades, the Vietnamese people are still suffering from the effects of the spraying substance that contained high levels of dioxin. In some parts of the country the soil only supports the growth of sturdy grasses, the water is contaminated and children with severe birth defects are still being born. Is there any hope for the future?

What Is Agent Orange

Agent Orange was one of a class of color-coded herbicides that U.S. forces sprayed over the rural landscape in Vietnam from 1961 to 1971 to defoliate trees and shrubs and kill food crops that were providing cover and food to opposition forces. It was a 50/50 mixture of two herbicides: 2,4-D and 2,4,5-T. It remained toxic for only days or weeks and then degraded, but it had a toxic contaminant, dioxin, that did not degrade as readily and is still causing health problems in Vietnam.

Production of Agent Orange ended in the 1970s and is no longer in use. The dioxin contaminant however continues to have harmful impact today. As many U.S.Vietnam-era veterans know, dioxin is a highly toxic and persistent organic pollutant linked to cancers, diabetes, birth defects and other disabilities1The Aspen Institute, What is agent orange?

How Was Agent Orange Used?

U.S. aircraft were deployed to douse roads, rivers, canals, rice paddies and farmland with powerful mixtures of herbicides. During this process, crops and water sources used by the non-combatant native population of South Vietnam were also hit.

In all, American forces used more than 20 million gallons of herbicides in Vietnam, Laos and Cambodia during the years of Operation Ranch Hand. Herbicides were also sprayed from trucks and hand-sprayers around U.S. military bases

When Was Agent Orange Used?

During the Vietnam War, the U.S military engaged in an aggressive program of chemical warfare codenamed Operation Ranch Hand.

From 1961 to 1971, the U.S. military sprayed a range of herbicides across more than 4.5 million acres of Vietnam to destroy the forest cover and food crops used by enemy North Vietnamese and Viet Cong troops2History.com, Agent Orange.

Why Was Agent Orange Used?

US military forces sprayed Agent Orange from 1962 to 1971 during the Vietnam War for the dual purpose of defoliating forest areas that might conceal Viet Cong and North Vietnamese forces and destroying crops that might feed the enemy3Brittanica, Agent Orange.

What Was Operation Ranch Hand?

In 1962, the United States Air Force launched Operation Ranch Hand. Operation Ranch Hand was an attempt to reveal the hidden roads and treks used by the Communist Viet Cong in South Vietnam. The thick jungles and vegetation in Vietnam offered the communists cover for their operations. They were able to operate on roads that could not be seen from the air and this was a major advantage to them. In order to deny the communists this strategic advantage, the Americans decided to destroy large swathes of the Vietnamese jungles. Herbicides would be sprayed from the air and this was expected to kill vegetation and thereby reveal the road and supply network of the Viet Cong.

Other Documentary Films About The Vietnam War 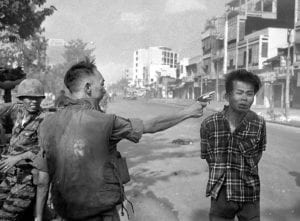 The ghost of My Lai

Srebrenica – A Cry From The Grave

Everybody Wants to Feel Good but at What Cost?