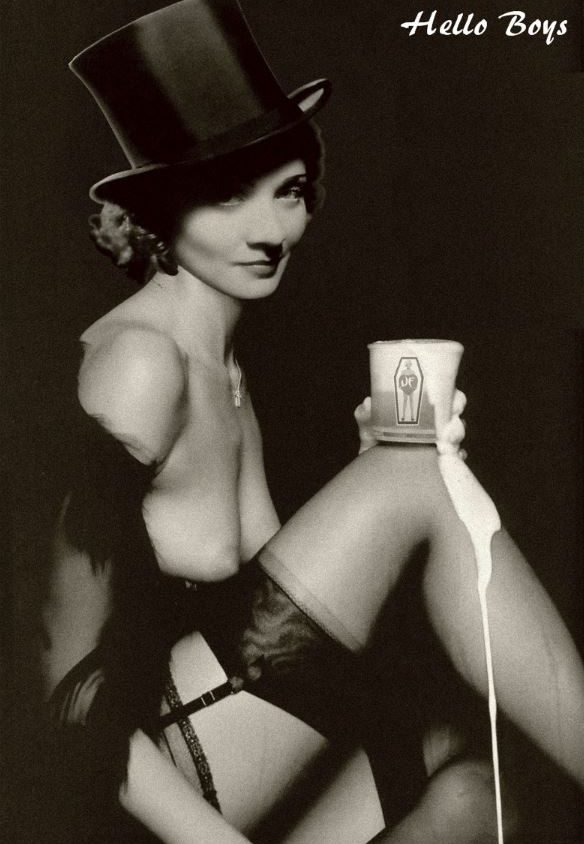 Weimar Culture is the name given to Germany’s rich cultural period that blossomed under the Weimar Republic. The period began in 1919, after the defeat of Germany in the Great War in 1918 and ended with Hitler’s rise to power in 1933. Weimar Culture – Sin City, Berlin is a beautiful documentary portrait that shows how Berlin became the intellectual and creative centre of Europe, despite the tremendous sociopolitical hardships of the time. Weimar Culture bred groundbreaking artists that did pioneering work in the modern movements of literature, theatre and the arts, and also in the fields of psychoanalysis, sociology and science. This period in German history is often referred to as the ‘Weimar Renaissance’ or the country’s ‘Golden Years’.

an era of youthful activity and explosive sexual freedom

Berlin was an open-minded metropolis with a thriving art and cultural scene throughout the Weimar Republic. Be it the silent films of Fritz Lang, the new expressionism in painting and poetry, the political theatre of Berthold Brecht, or the glamour of the entertainment industry, personified by Marlene Dietrich – for example – cultural life in the German Capital was vibrant and drew intellectuals from all over the world. What may have contributed to the global popularity of Berlin, is Germany’s laissez-faire attitude towards sexuality. In the above documentary, Sin City, Berlin, which offers a snapshot of the times, we hear that “Berlin was what sexual daydreams wanted to be. You could find almost anything there, and maybe everything.” This kind of creative freedom of thought and expression was a revelation, and an offense to the austere and conservative extreme right-wing that was on the rise, namely Hitler and his Nazis. Although elements of Weimar Culture prevailed throughout Nazi culture – for example, the glorification of the human body and its inherent sexuality in Leni Riefenstahl’s Olympus and the tolerance for alcohol and drug use (see Satan’s Doctor) – the victory of Hitler’s National Socialists abruptly ended the liberalism and openness of the Weimar Culture.

Dubbed the ‘Babylon of the 20s,’ the city centre flourished with youthful activity and explosive sexual freedom. Provocative cabaret shows, excessive drug use, nights of hedonistic partying, open and same-sex relationships all took centre stage in Berlin. There were many strong women in the movement, with performers such as Marlene Dietrich and Anita Berber becoming icons of the time in their lifestyle, art and relationships. It was also the decade of Brecht, the Isherwoods and the Bauhaus movement in art and design.

How Weimar Culture Contributed to the Rise of Nazism

After the pre-war dictatorship and the horrors of World War I, the german intellectual elite  longed for the liberalism and sexual freedom of the Weimar Culture. But Germany as a whole wasn’t ready for it. Most Germans were shocked and saw Berlin as trashy, sex-obsessed and corrupt. Berlin’s high society and art scene was a melting pot of freethinkers, artists, communists, Jewish bankers, rich industrialists, homosexuals, cross-dressers and many foreign eccentrics who, in the eyes of the German common people, were out to destroy traditional German values. One must realize that economically Germans were going through the deepest depression ever, which totally contradicted the gayety of the Weimar Culture. 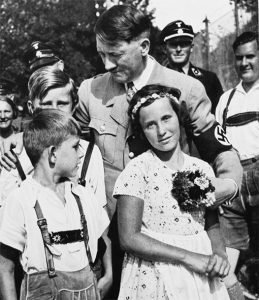 The people were desperately looking for a way out of poverty and for something, or someone, to restore their dignity.  At the time Germans didn’t want freedom or democracy, they were looking for a leader, a father figure, a Fuhrer to lead them out of their misery. In this social context, it was easy for Hitler and the Nazis to launch the counter-narrative of German traditionalism, Arian purity, founded on the pathfinder’s ethos of social obedience set against the backdrop of rural simplicity and Alpine beauty. For common Germans, this narrative was a fairy tale come true, a source of energy, a beacon of hope in a seemingly hopeless future.