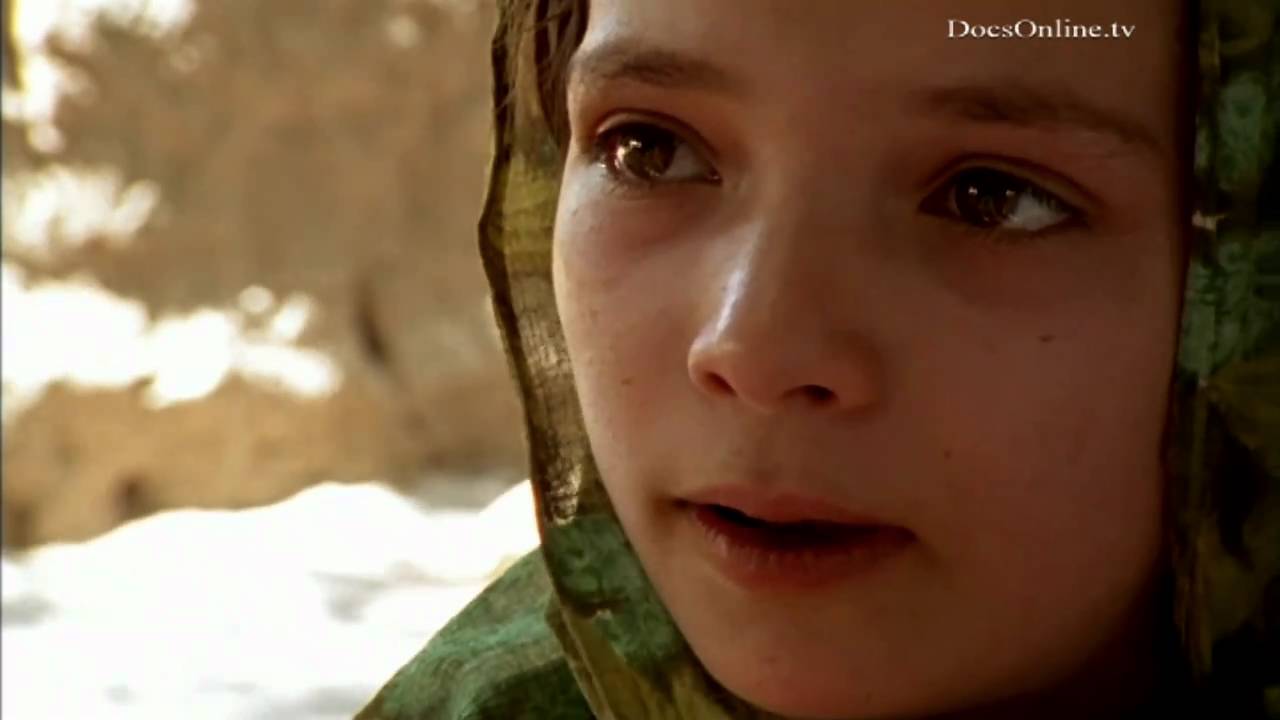 This scene is taken from the directors cut of Finding Courage.

Finding Courage is the directors cut of the worldwide acclaimed documentary ‘Echoes of War’. It is a poignant realistic portrayal of the consequences of war to the innocence of children. In Finding Courage, the animated story of a little elephant who looses his father in a jungle war catapults children from Afghanistan, Colombia, Sierra Leone and New York to share their moving stories, memories, nightmares and dreams.