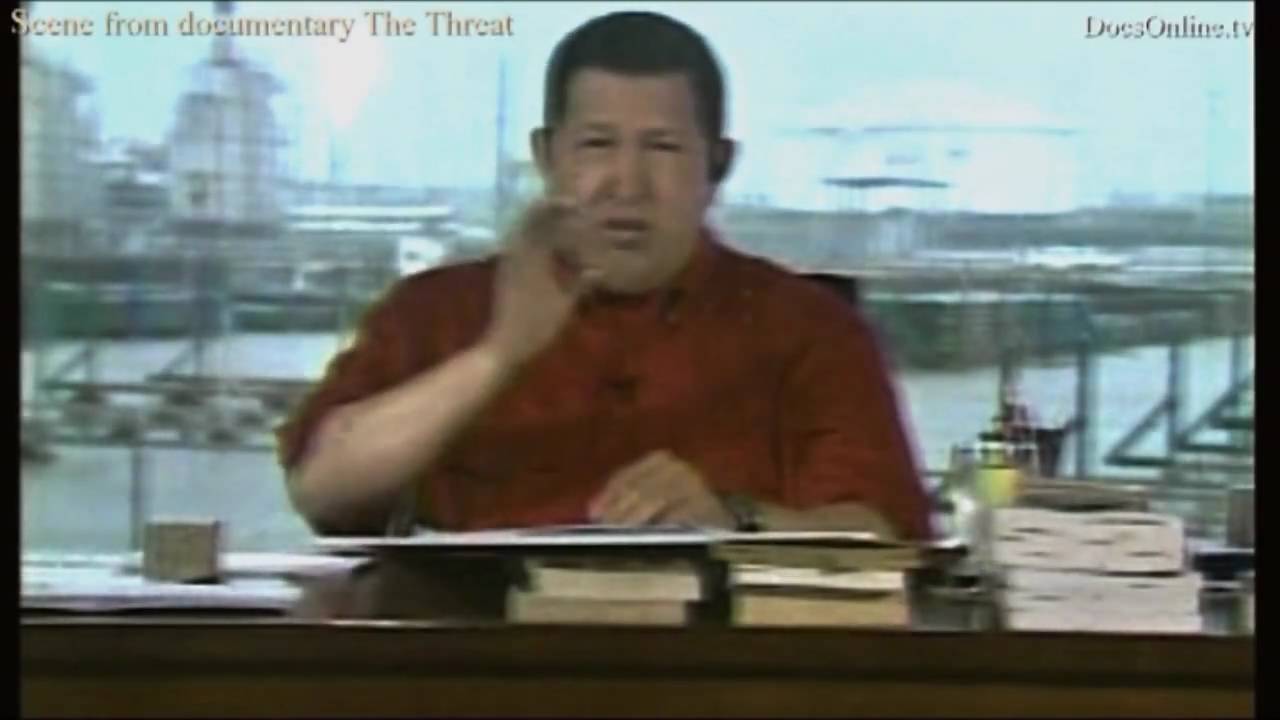 Scene from “The Threat“, a documentary by Silvia Luzi and Luca Bellino.

Videla and the dirty war