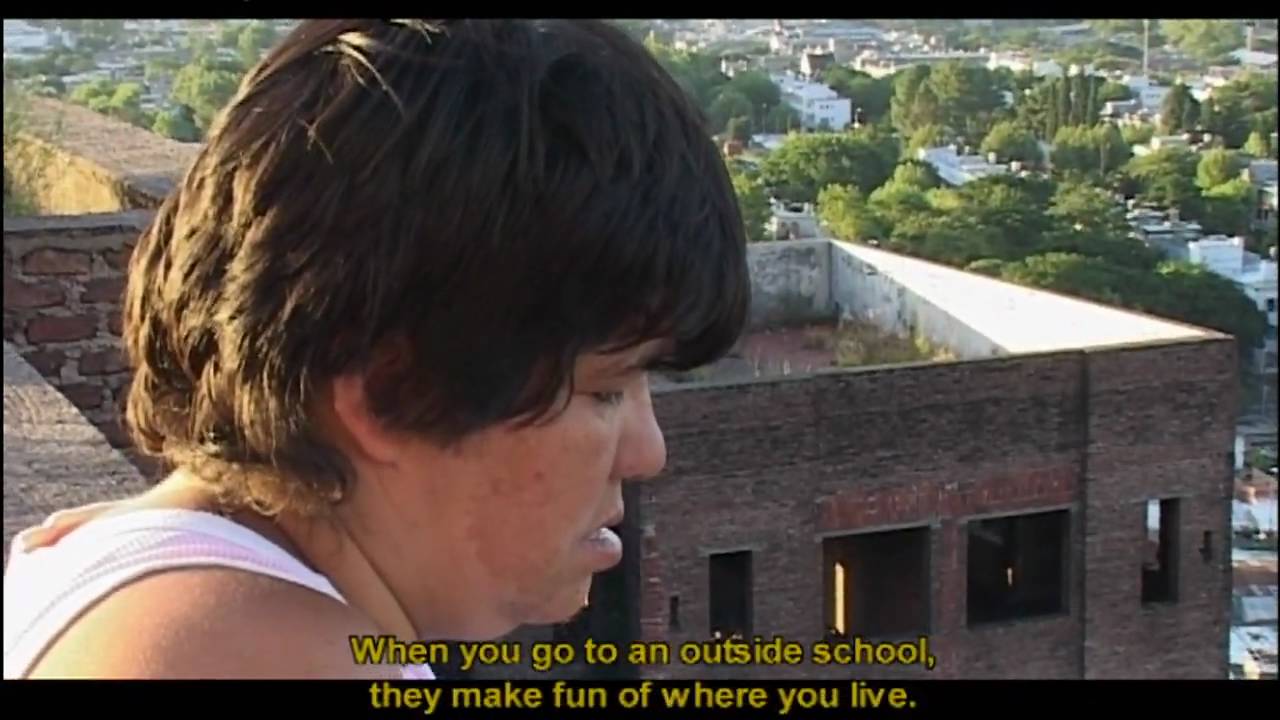 Scene from the documentary “White Elephant“

The white elephant was built in 1938 as Argentinas biggest tubercolosis hospital and is still visible from all over the slums of Buenos Aires. Though now left in the lurch The white elephant still stands as a symbol for long lost hope for a better future. While white on the outside, the immense building is dark and gloomy on the inside. Some people have no choice but to take refuge there. This documentary shows slum dwellers living near and inside this building, talking about their own lost hopes and dreams.

The virgin Carmen, patron saint of the sea