Leon Theremin – is he the inventor of the television?
Next Video 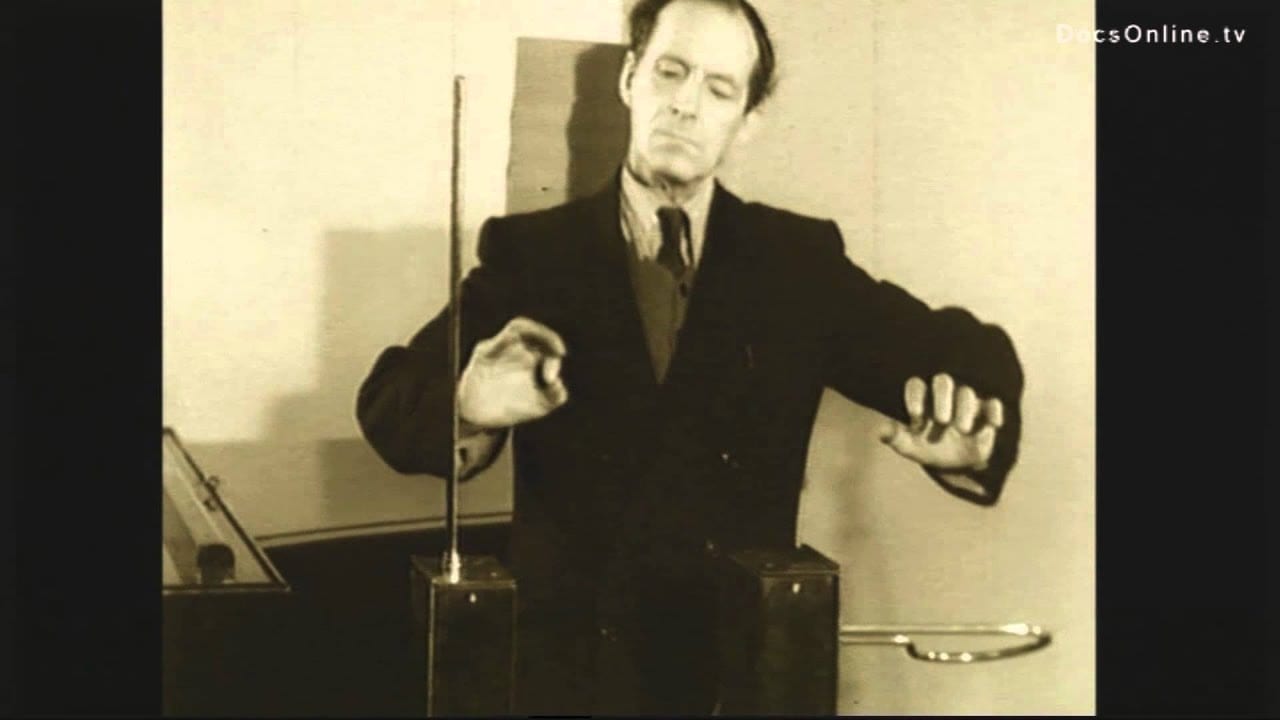 This scene, taken from the documentary ELEKTRO MOSKVA, shows, the Theremin, which is an early electronic musical instrument controlled without physical contact by the thereminist. It is named after the Westernized name of its Russian inventor, Léon Theremin, who patented the device in 1928.

ELEKTRO MOSKVA is the story of the Soviet synthesizer turned into an allegory of everyday life under the Soviet system: nothing works, but you have to make the best of it. (Maurice Moore) This film sketches a portrait of the experimental scene in Moscow and also includes rare footage of the godfather of electronic music, Leon Theremin. There are two types of machines. Western ones that always work and Russian ones, which you never know if they are going to work or not. So it is said in the documentary Electro Moscow, which takes us back to a fabulous piece of musical history that will surprise even true music buffs. The Austrian filmmakers Tikhonova and Spritzendorfer managed to track down some of these musical devices and tell the often bizarre stories behind them. Electro Moscow is a lively documentary that puts a big smile on your face.

Leon Theremin – is he the inventor of the television?