To commemorate the Srebrenica Genocide and create awareness for the dark side of nationalism and its possible consequences, DocsOnline has gathered quality documentary content, a debate, and backstories to help you understand the horrific events that took place on 10 July 1995. The whole world was watching when General Mladic, his army, and a group of paramilitaries overran the Srebrenica enclave. Yet nothing was done to prevent the massacre that followed. The Srebrenica Debate was held in the TropenTheatre in Amsterdam and uses video material that may not be suitable for minors

In july 1995, during the Bosnian war, about 8000 Bosniaks, mostly men and boys, were killed  in and around the town of Srebrenica. Although the United Nations (UN) had declared the besieged enclave of Srebrenica a “safe area” under UN protection, a Dutch battalion of UNPROFOR soldiers did not prevent the town capture by the VRS – nor the subsequent massacre. Because the Netherlands feels responsible for massacre, the Srebrenica genocide is regarded as a black chapter in its history and therefore regularly commemorated in debates and official events. The 2hr+ debate above, conveniently segmented in 21 topical clips, focusses on how the Bosnian war was represented in the media. It covers the full scope of the massacre and the role of the UN and the dutch UNPROFOR within.  The debate was convened by Docs4thought and uses a number of newsreels and documentary clips to charge the debate.

A harrowing journey into the heart of darkness…

Srebrenica Explained - In under 2 minutes

The story of the photo that changed the Bosnian war…

“It is dreadful to see the soul leave the body. People make faces, hideous faces that stick in your mind .”

Often described as Europe’s deadliest conflicts since World War II, The Yugoslav Wars were a series of separate but related ethnic conflicts, wars of independence and insurgencies fought in the former Yugoslavia from 1991 to 2001, which led to the breakup of the Yugoslav state.

what caused the yugoslav wars

The nation of Yugoslavia was created in the aftermath of World War I, and it was mostly composed of South Slavic Christians, though the nation also had a substantial Muslim minority. This nation lasted from 1918 to 1941, when it was invaded by the Axis powers during World War II, which provided support to the Croation (ultra)nationalists movement, called Ustaše. With support of the Nazis,  its members murdered hundreds of thousands of Serbs, Jews, and Roma as well as political dissidents in Yugoslavia during World War II.

After WWII, In 1945, the Socialist Federal Republic of Yugoslavia (SFRY) was established under Josip Broz Tito who maintained a strongly authoritarian leadership that suppressed nationalism.

The reasons for the unraveling of Yugoslavia after Tito’s death are complex and interwoven. In the early 1980s, an economic crisis had befallen the country. Disputes over the distribution of financial means ensued, with the richer republics of Slovenia and Croatia on one side and the other republics on the other.

During the economic crisis, nationalist tendencies, which had been kept under control by the state’s founder, Josip Broz Tito, resurfaced. Tensions between the different republics eventually led to Slovenia and Croatia, and then Macedonia and Bosnia, declaring their independence from Yugoslavia.

The Bosnian War was a fierce ethnically rooted war in Bosnia and Herzegovina between Bosnian Muslims, Serbs, and Croats.

could the srebrenica massacre have been prevented?

who is to blame?

The Srebrenica massacre is a black mark in European history. The dark force of ethnic hatred raged in Bosnia and former Yugoslavia, instigated by the Serbian President Milosevic. In an attempt to control the ethnic conflict, the UN and NATO forces had secured vulnerable areas, including the town of Srebrenica, which was under siege by Bosnian Serbian forces, led by the infamous general Mladic. Inside the Srebrenica enclave was the equally infamous Muslim paramilitary leader Oric who ran havoc in the surrounding Serbian villages, ruthlessly pillaging and killing for food to provide for the besieged enclave. On July 11, 1995. Srebrenica fell into the hands of the Bosnian Serb forces. The UN Dutch contingent failed to defend the resident population in the so-called ‘security zone.’, while the UN and NATO refused Dutch requests for fresh air-strikes. The European paralysis resulted in the deportation of 40,000 people and the disappearance of around 8,000 others. 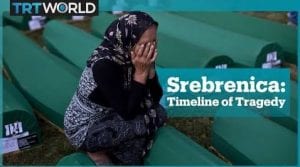 Who are the perpetrators of Genocide? What are their motives? What do they feel? 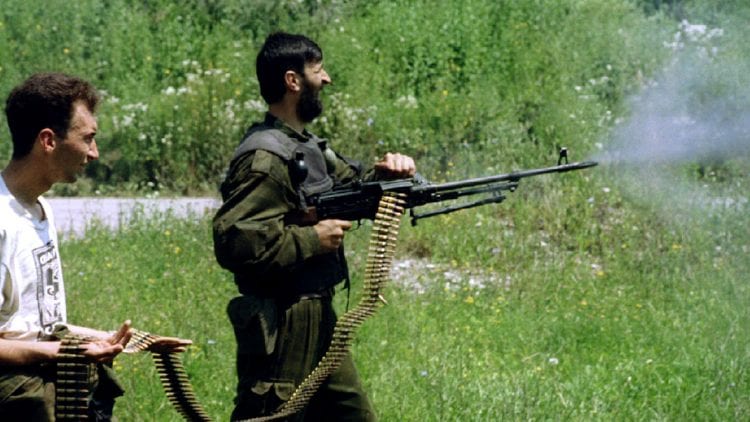 Srebrenica Genocide: No room for denial

The ICTY, investigated, prosecuted and passed judgement on the Srebrenica Genocide. This film tells that story. 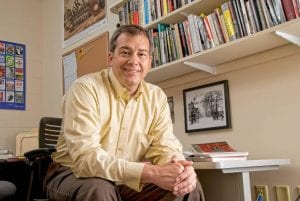 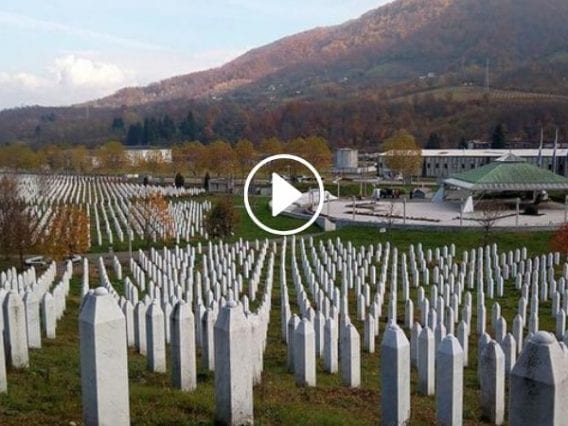 "Thousands of men executed and buried in mass graves, hundreds of men buried alive, men and women mutilated and slaughtered, children killed before their mothers' eyes, a grandfather forced to eat the liver of his own grandson. These are truly scenes from hell, written on the darkest pages of human history.”
Judge Fouad Riad, Int. Criminal Tribunal 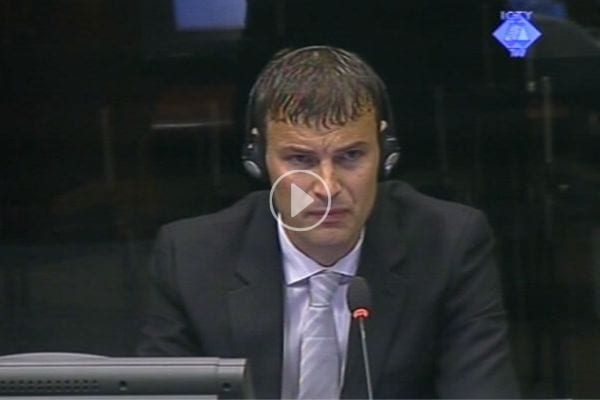 why Srebrenica had to fall?

Yes, after being a fugitive for 14 years Ratko Mladić, the butcher of Bosnia was finaly caught. Watch how, in  the investigating documentary Catching Mladic.

The Bosnian Serb general is accused of killing thousands of civilians at Srebrenica and Sarajevo – the worst atrocities in Europe since the Nazi era. Julian Borger tells the inside story of how he evaded capture for so long and was finally caught

No, he was charged on several accounts for crimes against humanity by the Tribunal in The Hague, but died in captivity on 11 march 2006 before the verdict.

Yes, he was a fugitive for 12 years after having been indicted for war crimes by the ICTY (1996), but was caught on 21 July 2008 and convicted on 24 March 2016. While he was a fugitive, he traveled to Vienna and Venice under the name of Petar Glumac, attended medical seminars, and worked as a psychiatrist in a medical center. How was this possible? Watch The Passenger on Bus 73: Catching Karadzic

Life in Bosnia after the war?

Access to Good Governance is essential if people are to escape the poverty trap. In the documentary film The Tunnel and other Lies, we follow two men who fight different battles against a government that has respectively taken their homes and jobs.

After the war, an estimated  26% of the youth in former Yugoslavia suffered from PTSD. The rather light, even sexy documentary Casting observes social change in Serbia with compassion and understanding. 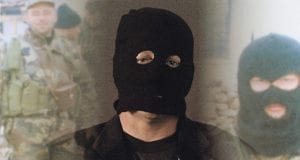 The passenger on bus 73: Catching Karadzic 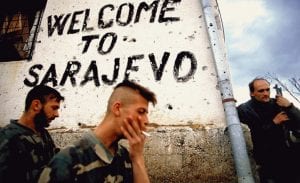 A Dollar A Day: The Tunnel and Other Lies 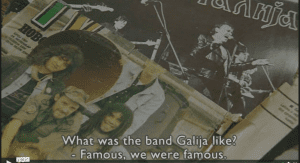 Jack, the Balkans and I