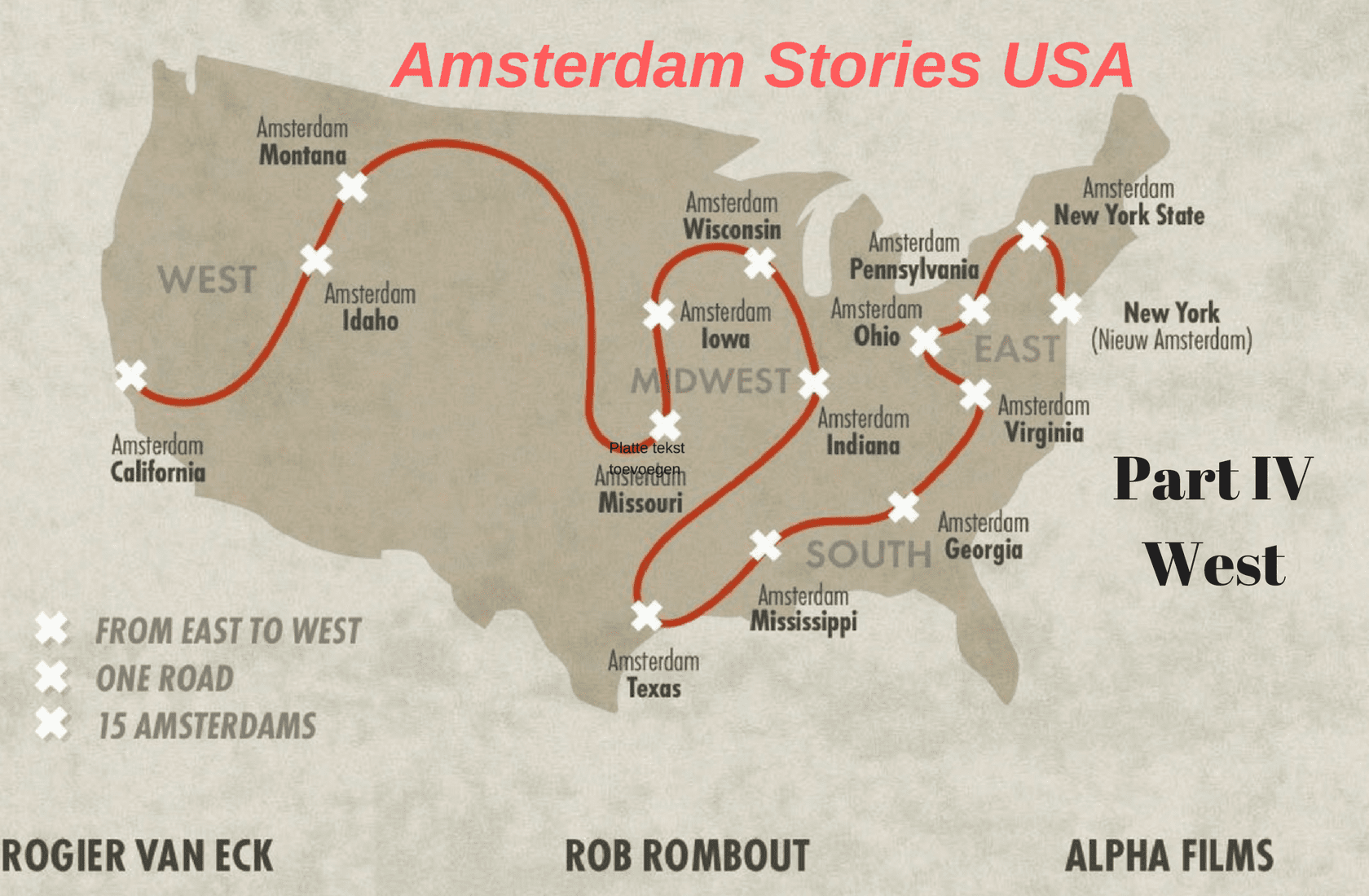 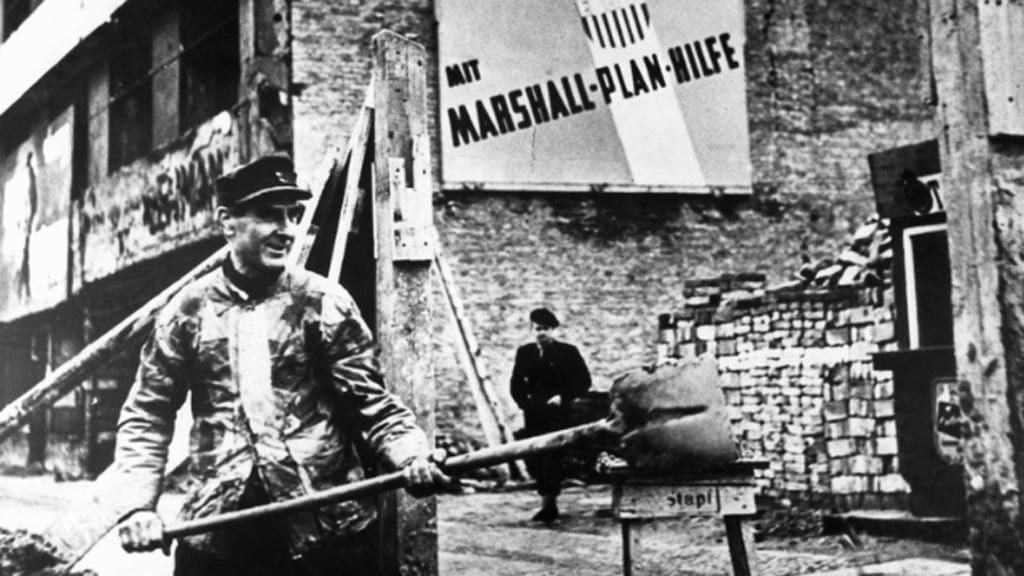 Marshall Plan Secretary of State Marshall's speech to unveiled a plan for economic aid to Europe.

On June 5, 1947, Secretary of State George C. Marshall spoke at Harvard University and outlined what would become known as the Marshall Plan. Europe, still devastated by the war, had just survived one of the worst winters on record. The nations of Europe had nothing to sell for hard currency, and the democratic socialist governments in most countries were unwilling to adopt the draconian proposals for recovery advocated by old-line classical economists. Something had to be done, both for humanitarian reasons and also to stop the potential spread of communism westward.

The United States offered up to $20 billion for relief, but only if the European nations could get together and draw up a rational plan on how they would use the aid. For the first time, they would have to act as a single economic unit; they would have to cooperate with each other. Marshall also offered aid to the Soviet Union and its allies in eastern Europe, but Stalin denounced the program as a trick and refused to participate. The Russian rejection probably made passage of the measure through Congress possible.

The Marshall Plan, it should be noted, benefited the American economy as well. The money would be used to buy goods from the United States, and they had to be shipped across the Atlantic on American merchant vessels. But it worked. By 1953 the United States had pumped in $13 billion, and Europe was standing on its feet again. Moreover, the Plan included West Germany, which was thus reintegrated into the European community. (The aid was all economic; it did not include military aid until after the Korean War.)

Aside from helping to put Europe back on its feet, the Marshall Plan led to the Schuman Plan, which in turn led to Euratom, then the Coal and Iron Community and the Common Market, and pointed to what may yet evolve into an economically and politically united Europe. In many ways, the Marshall Plan satisfied both those who wanted our foreign policy to be generous and idealistic and those who demanded realpolitik; it helped feed the starving and shelter the homeless, and at the same time stopped the spread of communism and put the European economy back on its feet.

"Whether we like it or not, we are in a position of vast responsibility. We can act for our own good, by acting for the world good" 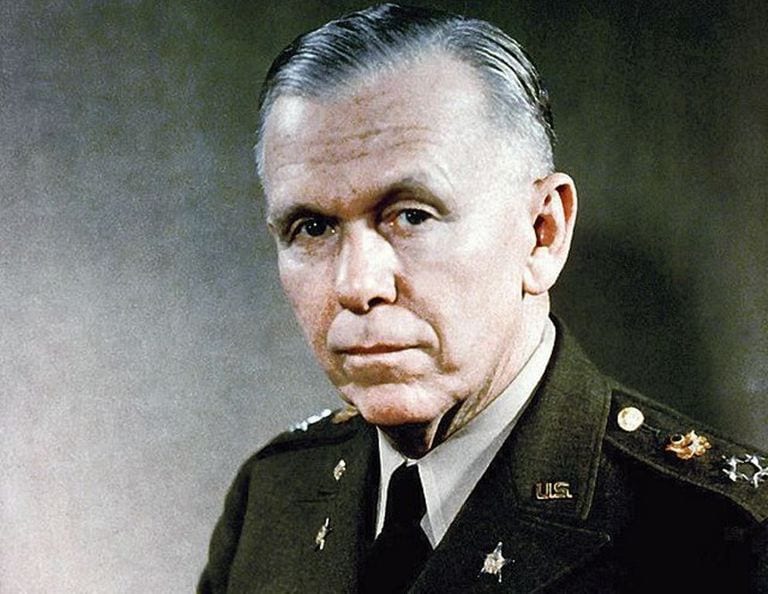