Cuban Missile Crisis – At The Brink
Next Video 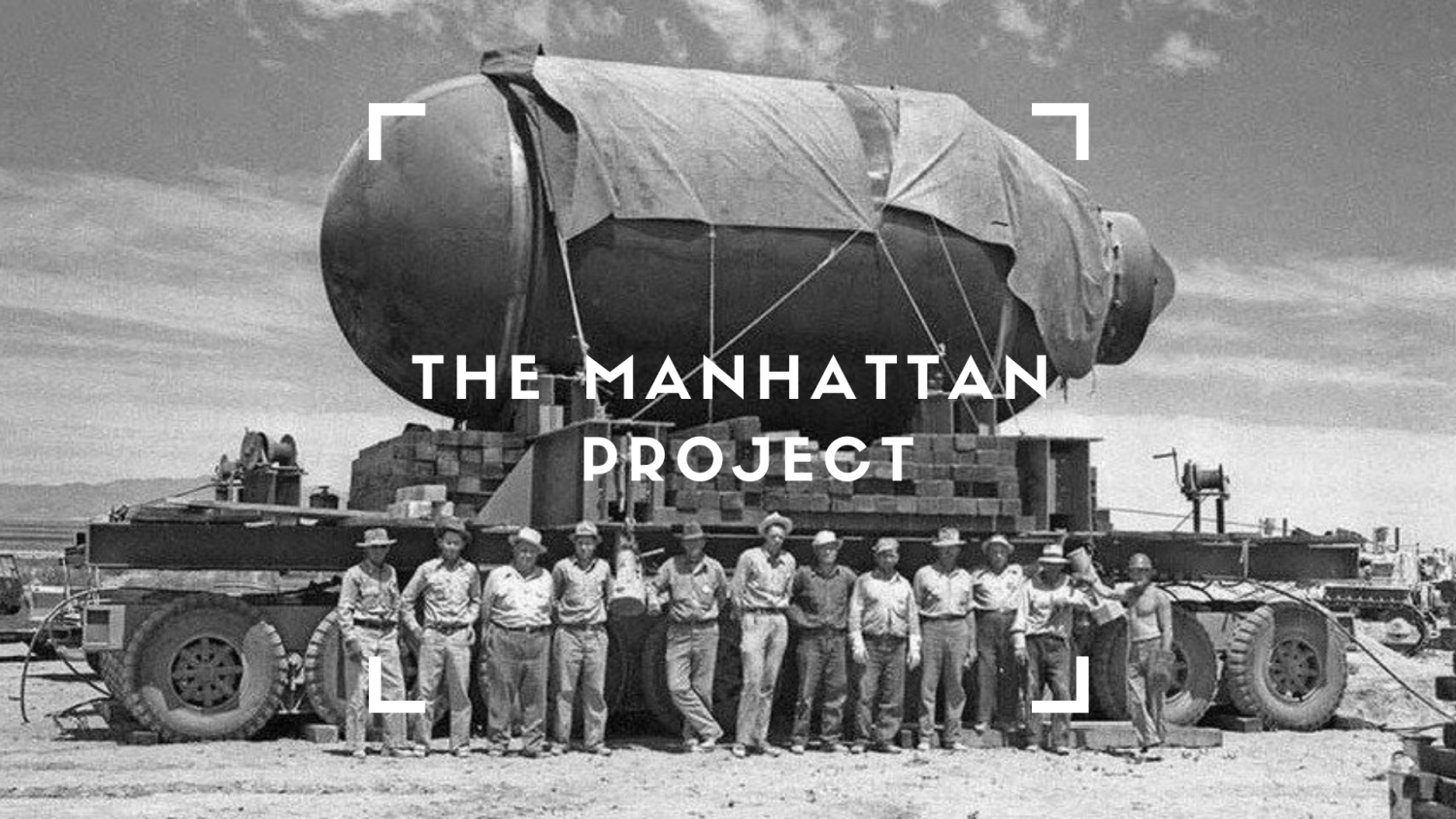 0
645
1
0
Main Topic | The War Game
The Manhattan Project documents the uncertain days of the beginning of World War II when it was feared the Nazis were developing the atomic bomb. The history of the bomb’s development is traced through recollections of those who worked on what was known as “the gadget.”

American scientists, many of them refugees from fascist regimes in Europe, took steps in 1939 to organize a project to exploit the newly recognized fission process for military purposes. The first contact with the government was made by G.B. Pegram of Columbia University, who arranged a conference between Enrico Fermi and the Navy Department in March 1939. In the summer of 1939, Albert Einstein was persuaded by his fellow scientists to use his influence and present the military potential of an uncontrolled fission chain reaction to Pres. Franklin D. Roosevelt. In February 1940, $6,000 was made available to start research under the supervision of a committee headed by L.J. Briggs, director of the National Bureau of Standards (later National Institute of Standards and Technology). On December 6, 1941, the project was put under the direction of the Office of Scientific Research and Development, headed by Vannevar Bush.2The Manhattan Project, Brittanica The first atomic bomb was detonated on July 16, 1945, in New Mexico as part of the U.S. government program called the Manhattan Project. The United States then used atomic bombs on Hiroshima and Nagasaki in Japan on August 6 and 9, respectively, killing about 210,000 people. This infographic describes these early bombs, how they worked, and how they were used.3The Manhattan Project, Brittanica