08 Roumania: What is Freedom?
Next Video 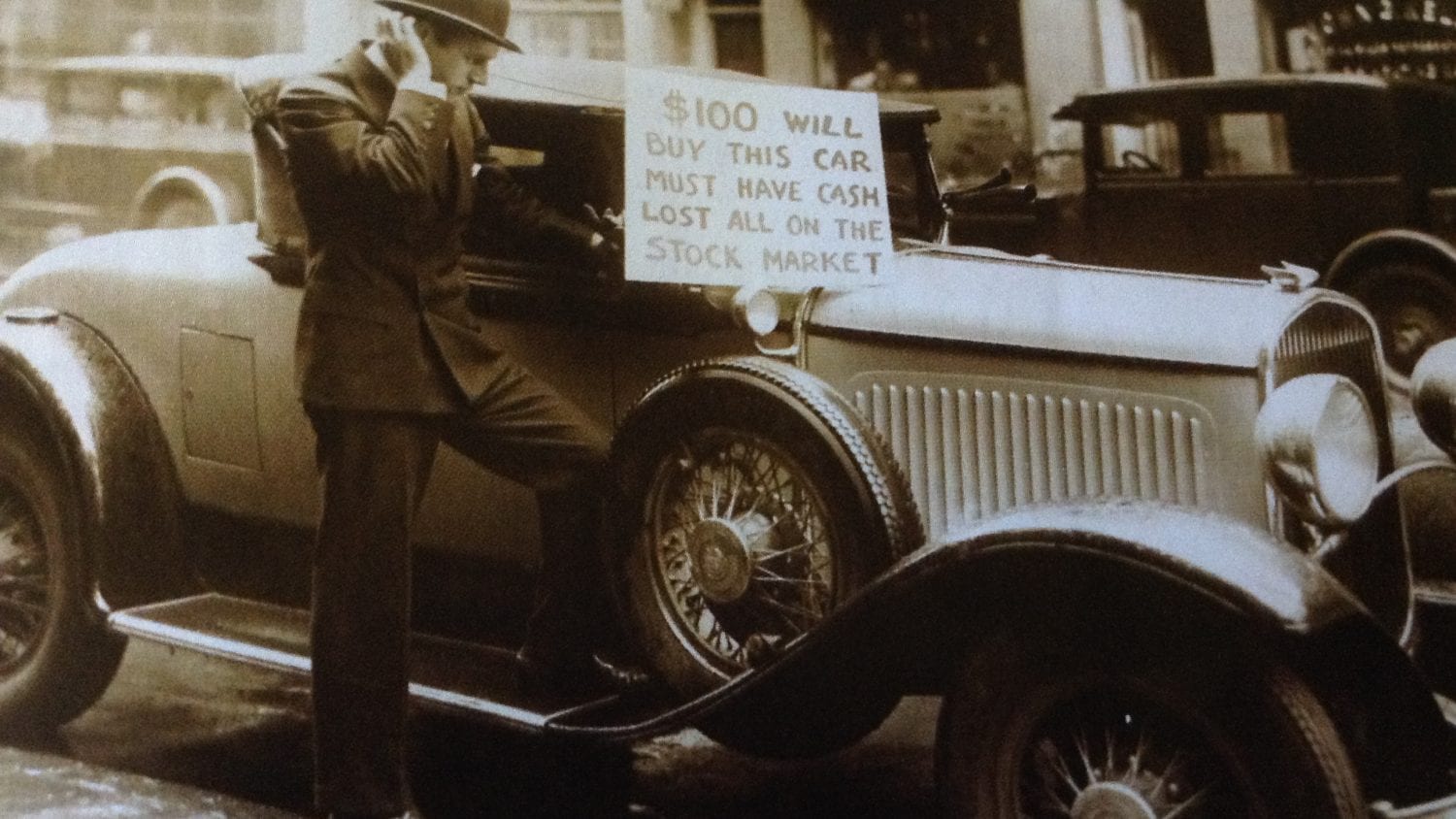 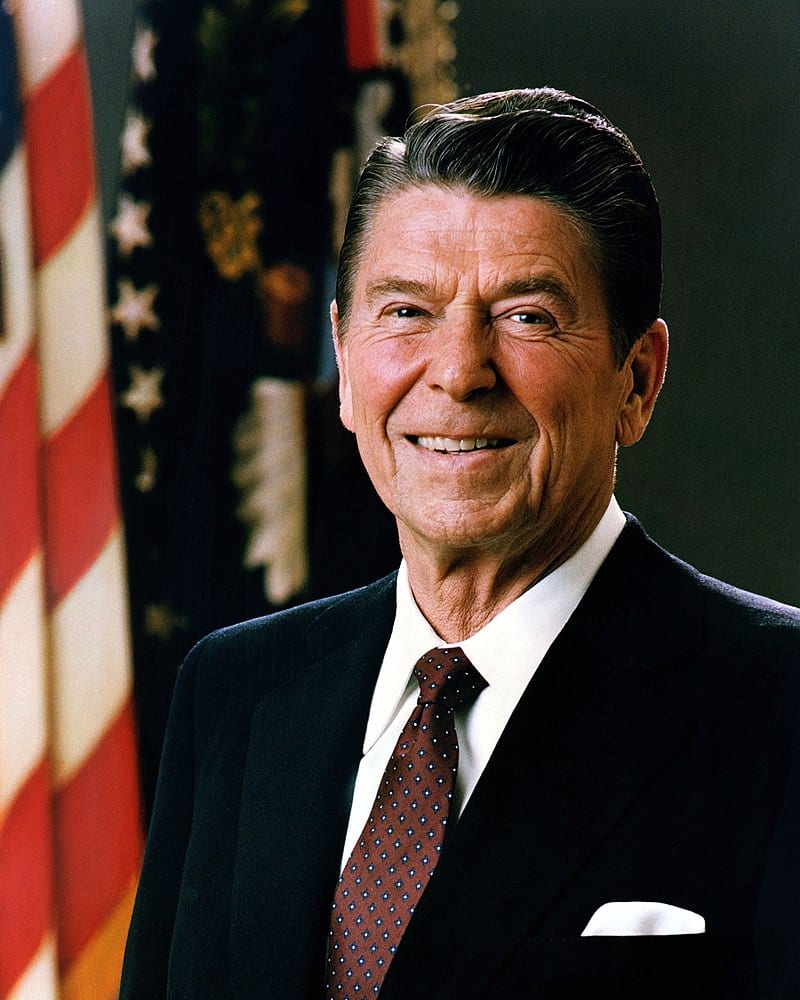 The Great Depression (1929 – 1939) is an informative in-depth historical documentary, verging on the poetic by ABC networks. The film takes you back in time to the great depression and makes you feel how it was to be living in those days.

How Was Life During The Great Depression?

The Great Depression was a global economic crisis, which started in the United States. All types of people were affected by the Great Depression.  The country changed drastically, after the stock market crash in 1929.  Many people lost their jobs and  practically every person had to adjust to a different way of living than what they were used to. Children had to deal with changes in their education if they could attend school.  Teenagers and their parents were traveling to search for a new life.  The middle class had to deal with a life without money and security.  The years of the Great Depression were very difficult for those who lived through them and they also mark an important era in the history of the USA. The USA was tetering on the brink of revolution.

Play Video
"All of a sudden faces were tragic. People were walking around in the hallway of our building and in the streets, with inquiring eyes, asking: has it happened to you?" 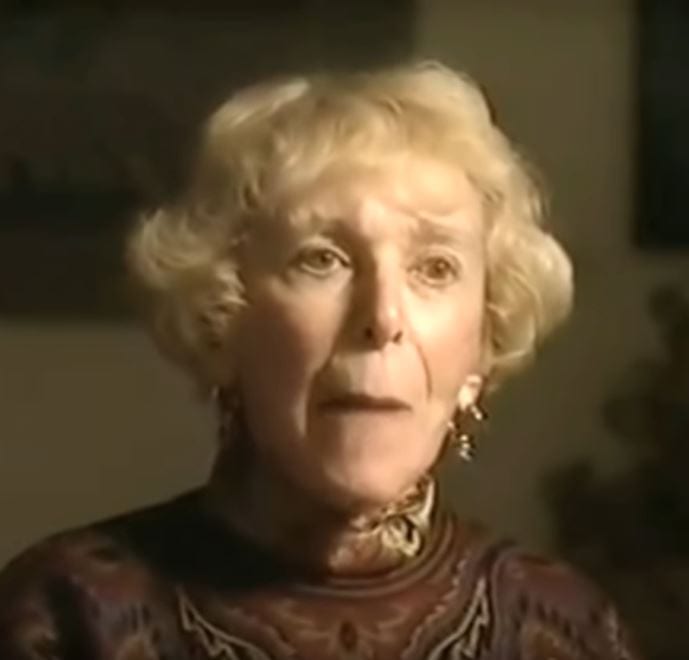 During this time many children were deprived of an education because many communities had to close their schools down during the 1932-1933 term because of a lack of money.  Some children were lucky enough to be in schools where the teachers did not care that they were going to be paid next to nothing and continued educating.  Children also greatly suffered from malnutrition.  For example, in a 1932 study by the Health Department in New York City, it was found that 20.5 percent of the children were suffering from malnutrition.  Children in rural areas were even worse off.  Dietary diseases were rampant because adequate food such as milk, fruit, fresh vegetables, and eggs could not be bought with the family’s low income.  The death rate for children suffering from undernourishment was on the rise because children were losing their stamina and were unable to fight off disease. 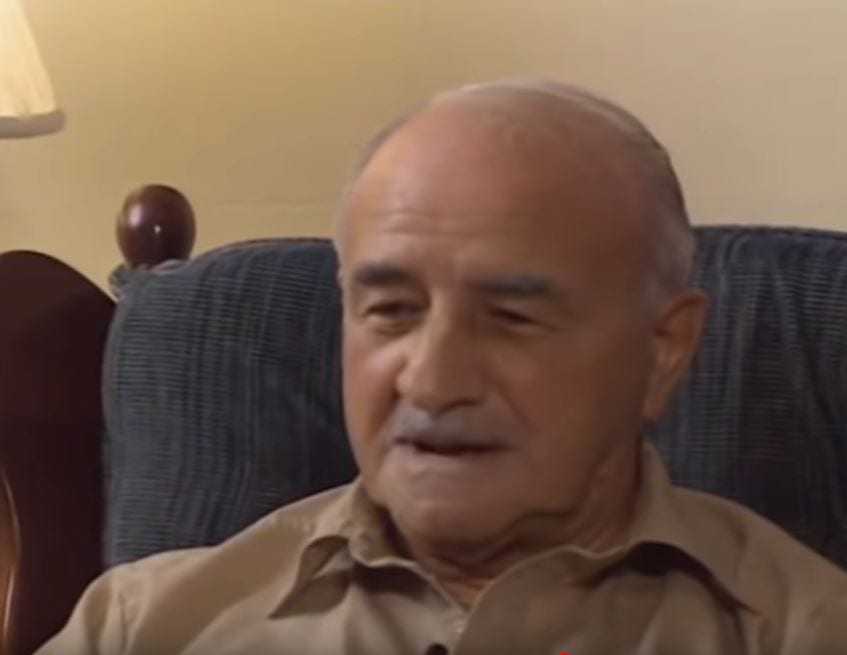 Many teenagers of this period were known for “riding the rails.”  Teenagers who felt that they were a burden to their families or were ashamed of their unemployment and poverty felt the need to leave their homes to find a life of their own.  They wanted to take the adventure of living on their own and trying to find a better life.  During the height of the Depression, 250,000 teenagers were roaming around America by freight trains.  Some people admired these teenagers for their spirit while others feared them as potentially dangerous.  About eighty-five percent of these teenagers were in search of employment.

During this period, most of the country’s African-American population lived in rural areas and worked on farms owned by white landowners.  Even though these rural African-Americans had known poverty most of their lives, the Great Depression was a hard hit.  Their living conditions worsened due to the fact that the farmers they worked for lost their land.  Life for African-Americans in urban areas was harder.  However, those in these areas continued to work hard at their jobs.  They would do hard manual labor or worked in areas that were known for their dangerous conditions such as foundries.  Others might have worked as domestic servants for white people.  Some also worked for railroads, steel mills, and coal mines.  Still others became street vendors or peddlers.

Farmers found themselves in a very desperate situation during the Great Depression.  In the decade prior to this period, farmers were already losing money because of greater industrialization in cities.  For them, the Great Depression just made worse an already dismal situation.  Many of these farmers were renting their land and their machinery because of the loss of money in the 20s.  At the beginning of the depression, prices on food that the farmers produced deflated so much that the farmers were unable to make a profit off of their land.  As a consequence of this, they refused to sell what they produced.  If they lived in the middle portion of the country, known at this time as the Dust Bowl, they were also experiencing drought starting around 1932.  They could no longer make money off of what they land provided.  Usually it was barely enough to maintain their families.  As the farmers grew deeper into debt and could no longer make payments on their land and machinery, the banks where they loaned money from foreclosed on their land.   Some of these displaced farmers hoped to move West to find better land to farm and better opportunities for themselves and their families. 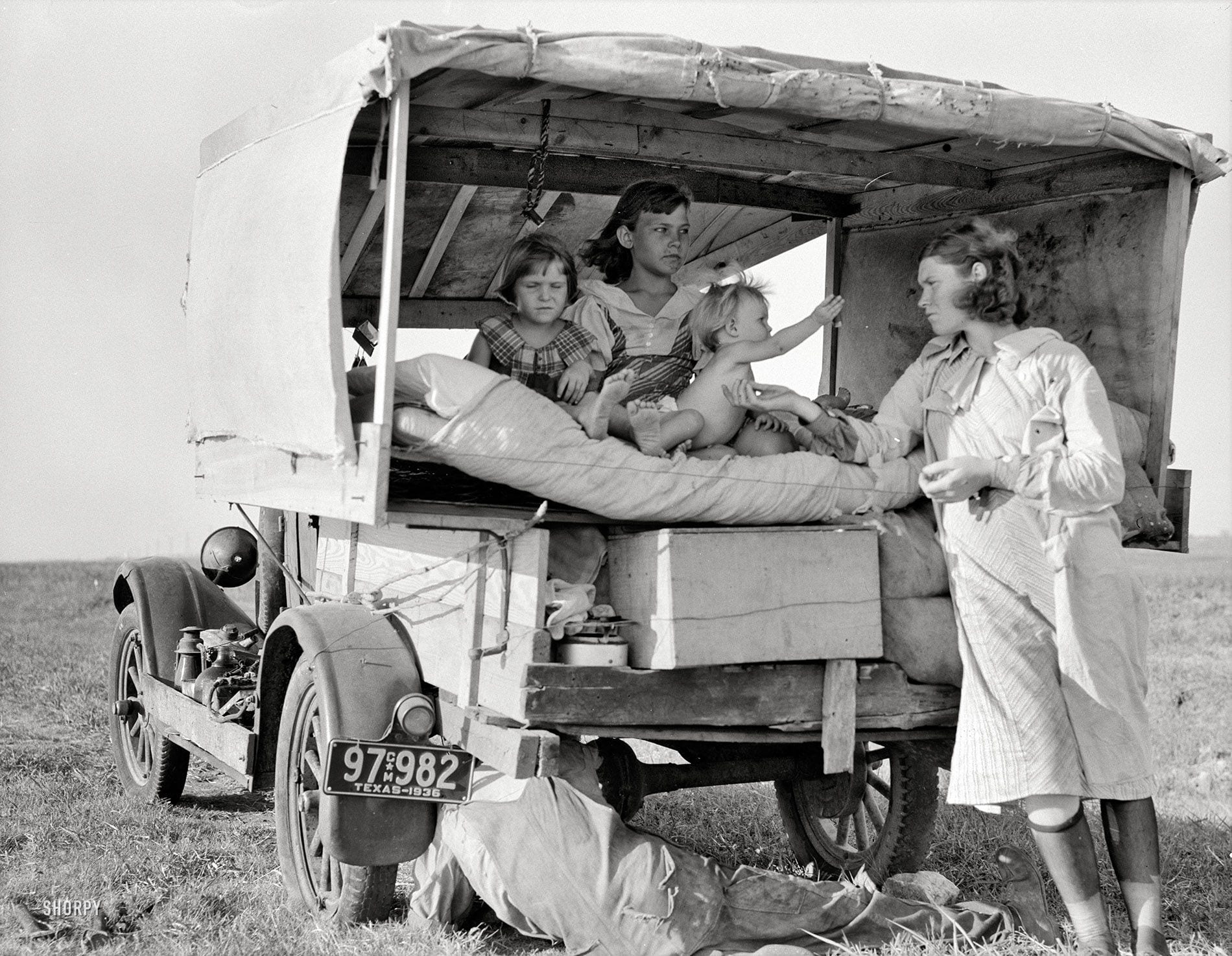 These people who, after being thrown off their land, chose to move were known as vagrants or migrant workers.  In 1932, the United States Children’s Bureau and the National Association of Traveler’s Aid Societies reported that there were at least 25,000 families wandering around the country and it was believed that this was only a portion of the actual number.  These families became very susceptible to disease while traveling because of a lack of food and a lack of proper shelter.  Most of the time, the families would travel in their cars and would stop at campsites set up by other vagrants along the way to search for jobs in the area.  If they were able to find a job, which was practically impossible, they would not have earned enough to support their families.  For example, the net earning for an agricultural migratory worker averaged $110 in 1933 and $124 in 1934.  These farmers were some of the hardest hit groups during the depression.

The main role of women during the Great Depression was that of the homemaker.  Of course, some women had gone through college and, like their male counterparts, were having a difficult time of finding employment.  Those with families had the task of keeping their family together when the principal moneymaker of the family was out of work.  These women had to be creative with what they had.  They obviously could not create elaborate meals for their families, but they made do with what they had.  Some women joined the work force and would do jobs that men previously had held.  These women worked as hard as they could to support their families during this difficult time.

One group that had to deal with drastic changes during the depression was the middle class.  This group accounted for 15 to 20 percent of Americans at this time.  The collapse of the stock market and the closing of more than 5,000 banks mostly affected the middle class.  The professional men that worked at these jobs now had to deal with a loss of income and unemployment.  They now found themselves having a hard time supporting their families.  Many of these people could no longer consider themselves in the middle class after the depression took its toll on them.  Most people who had worked their way through college found themselves unable to find a job during this time.  Their degrees were in no way useful to them.  Among the professions that had few job openings were bankers, architects, agriculturalists, educators, and salesmen.  A study of fifty-four colleges conducted by the American College Personnel Association showed that 21, 974 women and men holding degrees from these colleges were without jobs.  This proves what a dire state the middle class was in because those who would make up the middle class, those with higher educations, had a difficult time of finding a job.  The middle class was in danger of becoming politically and socially insignificant because of the numbers of people who were descending from the middle class into the lower classes.

Everyone had to adjust to a new way of living during the Great Depression.  The people of this time knew that they had to change in order to survive.  Practically everyone had to deal with major losses and drastic changes.  Children had to cope with the loss of a stable life and an education.  Farmers had to learn to live with the loss of their farms that had supported their families.  The middle class had to deal with the loss of money and the potential disappearance of their social class.  This period might have been a dark one for the United States, but it brought about many changes that still affect the country to this day and, therefore, this was a very important time for America’s history.

08 Roumania: What is Freedom?