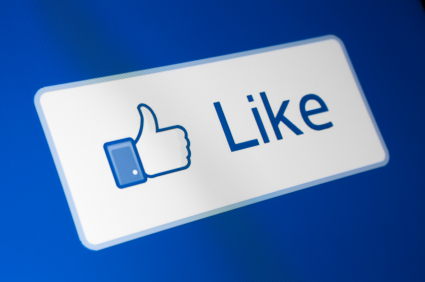 Century of Self; there is a Policeman inside all our heads: he must be destroyed

A Dollar a Day: The New Silver

0
813
0
0
Topic | America's Great Divide
Part II
Critically, “The Facebook Dilemma” goes beyond the well-documented concern about manipulation of the U.S. election and the massive leak of user data to the way Facebook has been weaponized abroad, including its use to trigger violence and lash out against political opposition in Myanmar and the Philippines.
For long, Zuckerberg — as the face of the company — has appeared resistant to fully recognize the enormous influence that Facebook wields, and perhaps most significantly, the responsibility that comes with that. While his commitment to an “open and connected” world sounds admirable, even idealistic, “The Facebook Dilemma” makes clear that those noble ambitions have run into a harsh reality.
Zuckerberg — shown testifying before Congress in April 2018 – has also balked at labeling Facebook a media company, but there’s no denying that the technology is shaping how media is disseminated, consumed and yes, manipulated. Nor is the controversy likely to end soon, with U.K. authorities recently fining Facebook for its part in the Cambridge Analytica scandal.
“The Facebook Dilemma” doesn’t identify simple solutions to the challenges that Facebook now presents. But as a sobering documentary that pointedly frames the issues and lays out the stakes involved – to society as well as the company — it’s worth clicking “like.”
I Like ThisUnlike 0 Please Login to Vote
I Dislike ThisUn-Dislike 0 Please Login to Vote
Tags FacebookMark Zuckerbergsocial media
Previous Video