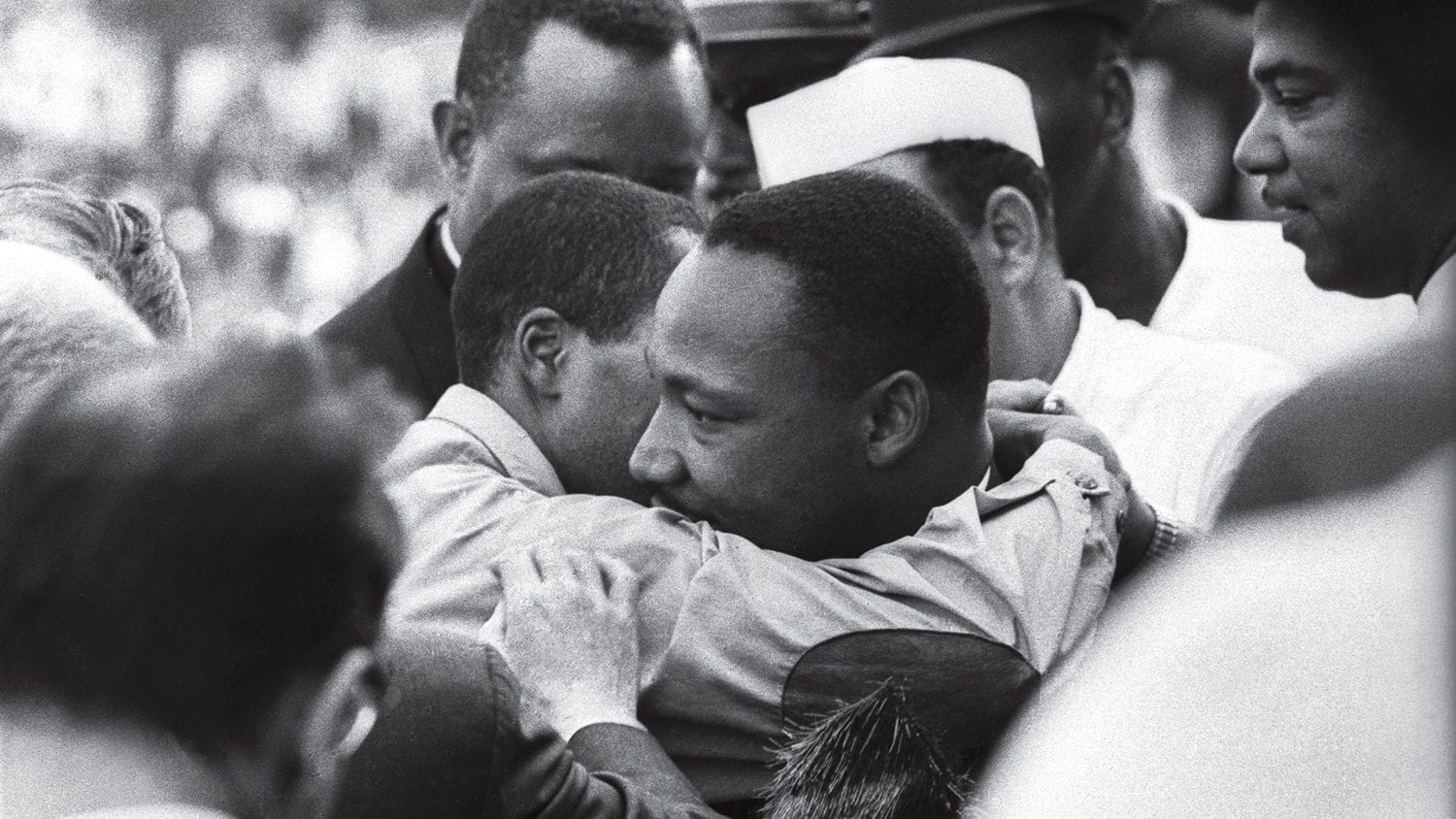 The Bus is a classic documentary (1965) by celebrated American cinematographer Haskell Wexler that documents in intimate detail the story of a group of individuals that traveled across the country by bus to attend the March of Freedom in Washington.

The struggle for civil rights has been one of the most important issues of American life for the last fifty years. In August of 1963, groups from all over the country journeyed to Washington D.C. for a massive demonstration, and this film is a fascinating document of this event. Celebrated filmmaker Haskell Wexler (“Medium Cool”) traveled with the San Francisco delegation, photographing and conversing candidly with the participants. He has succeeded admirably in capturing the significance and drama of this historic trip

Self-funded, produced and photographed by Wexler with a skeleton crew that included filmmakers Nell Cox and Mike Butler, the hour-long vérité documentary begins in San Francisco as an integrated group of 37 people, young and old, embark on a three-day cross-country road trip organized by the Congress of Racial Equality (CORE). Employing a raw, unobtrusive shooting style, Wexler and his 16mm Auricon sync-sound camera are never acknowledged (or seemingly noticed) by his subjects, as charged conversations and small but extraordinary moments of candor are gleaned on the journey: an elderly gentleman calmly details how a white mob tried to kill him the last time he was in D.C., decades earlier; a white bus driver, a self-avowed ally of the cause, worries that the scope of protest may cause white Americans great anxiety; a young African-American man passionately calls out his fellow riders when they show apprehension at an unfamiliar stop, fearing confrontation by angry whites. The collective result of such scenes is a film of major consequence, a record of the everyday faces and voices behind a watershed moment in U.S. history. For film historians, The Bus also serves as a key example of Wexler’s early development as a singular, world-renowned film artist.