The Nazi hierarchy according to Katrin Himmler
Next Video

The Beauty of St Kilda 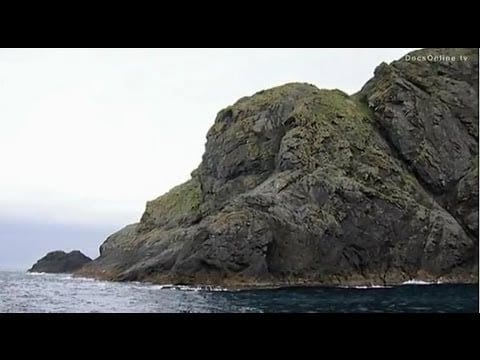 Scenes from the documentary ‘On the edge of the world‘

St Kilda, the far western end of Europe, is a Scottish island archipelago occupied by thousands of sea birds. The last native St Kildans have deserted the island in 1930 after the population dropped to 36. Ever since, the only people walking the grassy lands and admiring the cliffs are the scientists and volunteers of the National Trust for Scotland. Thanks to this film we too are able to enjoy the stunning island view, and at the same time hear the extensive history of the extraordinary human life on St Kilda.

The Nazi hierarchy according to Katrin Himmler