In this feature-length film about the art of the documentary film, director Pepita Ferrari,  interviews 38 leading documentarians and shows clips from over 160 films, such as Grey Gardens, The Thin Blue Line, Touching the Void, and One Day in September. Each participant describes both the journey of making a film and that of making a life in filmmaking, while addressing a fundamental question: can a documentary capture reality, and what does that look like? Interviewees include cinéma-vérité pioneers like Albert Maysles and Michel Brault to mavericks like Errol Morris and Nick Broomfield as well as Jennifer Baichwal, Alanis Obomsawin, Jennifer Fox, Scott Hicks, Hubert Sauper, Sabiha Sumar, Peter Wintonick, and Jessica Yu.

The film is produced by the National Film Board of Canada, who produced 7 of Pepita Ferrari’s films 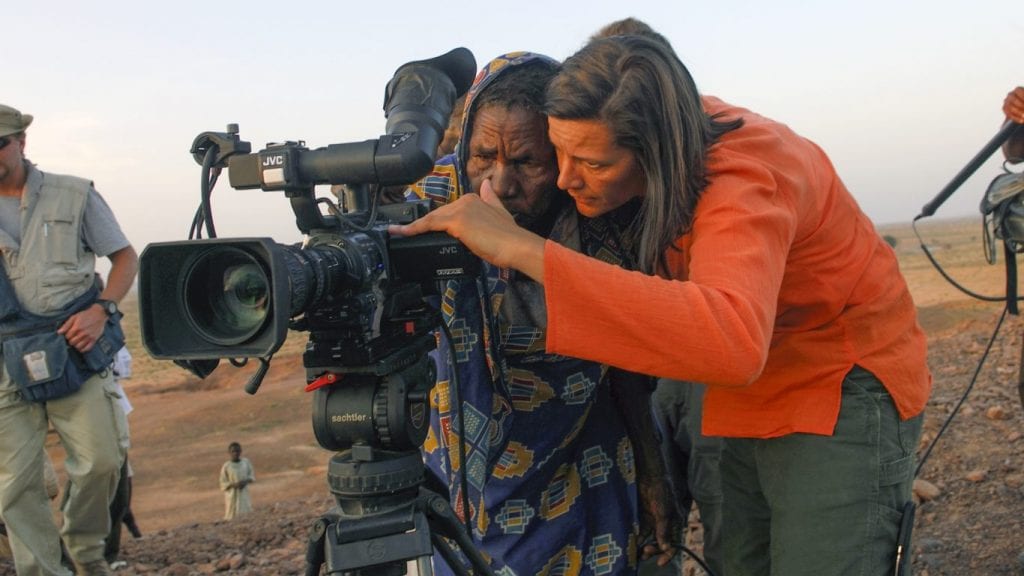