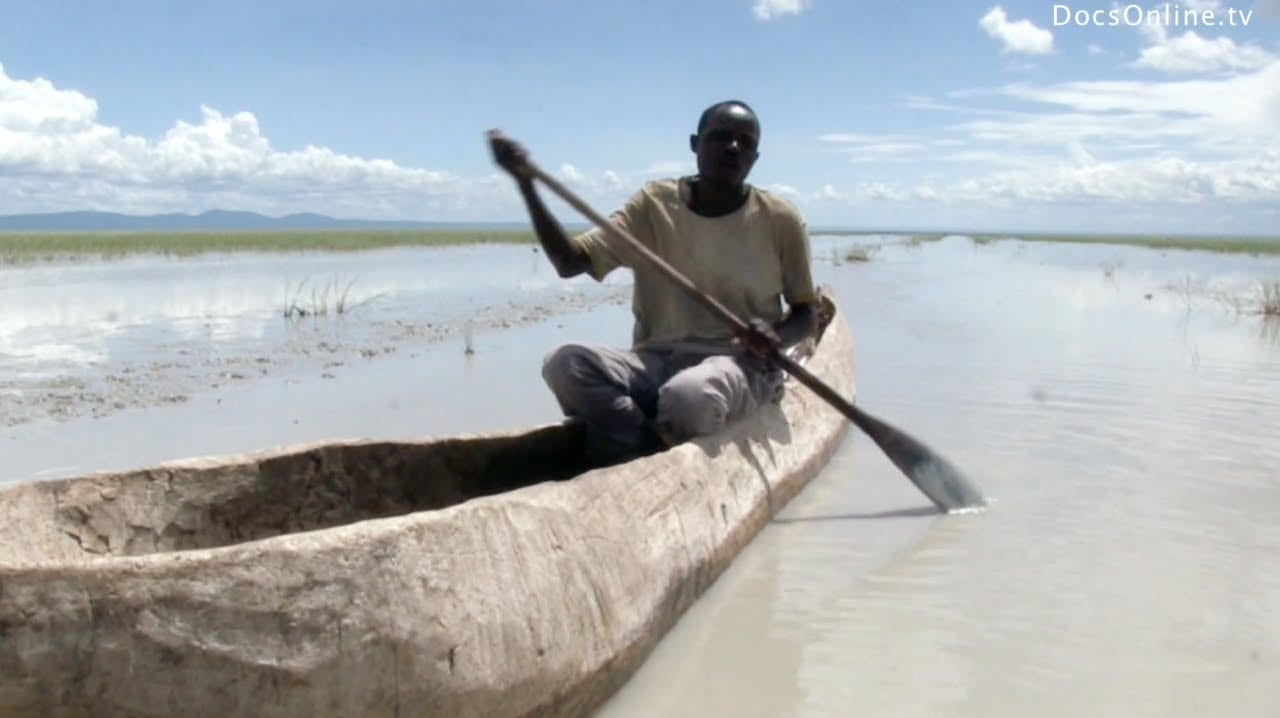 THIS FRAGMENT OF THE DOCUMENTARY “ATOMIC AFRICA” IS FOR PROMOTION PURPOSES ONLY. WE DO NOT OWN THE MATERIAL EXCLUSIVELY, BUT HAVE A LICENSE CONTRACT FOR INTERNET STREAMING.

The African continent is rapidly developing itself economically. The only bottleneck in this process are readily available resources. Besides money these mainly consist of poor infrastructure and availability of energy, especially electricity. Economically booming countries like for example Uganda still have a lot to gain when a steady supply of power is provided. Nowadays in Uganda the power plants can only cater for roughly 30% of the countries demand and even new hydraulic power projects in the Nile will not solve this problem. Nuclear power therefor seems the most cost effective solution for most of the African nations including Uganda. Western companies such as the French Areva fiercely lobby for more power plants on the continent. But is Atomic Energy the best solution for unstable regimes? And what does Atomic Energy and the mining of uranium mean for the wellbeing and safety of the local population and the environment?

Ever since the first nuclear reactor was build in Africa in Congo in 1958 there have been safety concerns, cause within the whole process of the production of nuclear energy a lot of things can go wrong, willingly and unwillingly, with possible devastating consequences for people and environment. For instance in 2007 the head of the Congolese research institute was arrested for illegally selling nuclear fuel rods. Also in Niger the highway where the mined uranium is transported on runs through rebel territory associated with Al-Qaida. The war in neighbouring Mali makes this transport even more risky. Besides the risks of fuel rods ending up in the wrong hands the mining of uranium itself poses danger to people and environment as well. Legal and illegal mining operations destroy ecosystems and leave the miners with radiation poisoning .
Historical and Political Relevance

Nuclear power, the right to enrich uranium and develop the technology to exploit its energy, has always been a difficult point in international politics. In the Cold War the threat mainly came from the war talk and power displays of archenemies the United States and the Soviet Union which both had a gigantic nuclear arsenal. As the cold war ended the threat of a nuclear war declined. However the nuclear disaster in a power plant in Chernobyl a few years earlier proved that the benefits of nuclear power also pose a big potential threat in case of incidents. However, this incident did not stop more countries from starting a nuclear program with a wide range of experiments While in the last decade the interest of the West in Nuclear power seems to decline some new players on the nuclear market, with questionable regimes like Iran and North Korea , are causing much international debate about the right to develop nuclear power. The rapidly developing African continent is in serious need of energy and has always been rich in raw resources to produce energy and is now slowly developing the knowledge to exploit them. The African continent may well be on the verge of a nuclear revolution so the political discussion about the right to use nuclear energy is more relevant than ever. Because not only questionable regimes can pose a potential threat, also war and especially terrorism are extremely dangerous, since it takes a single rocket fired by a single person to blow up a nuclear power plant.