History of Revolutions and Financial Crises
Next Video 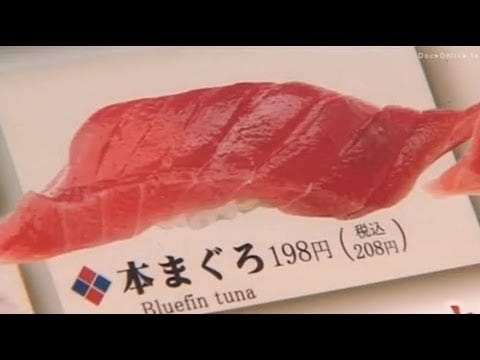 History of Revolutions and Financial Crises