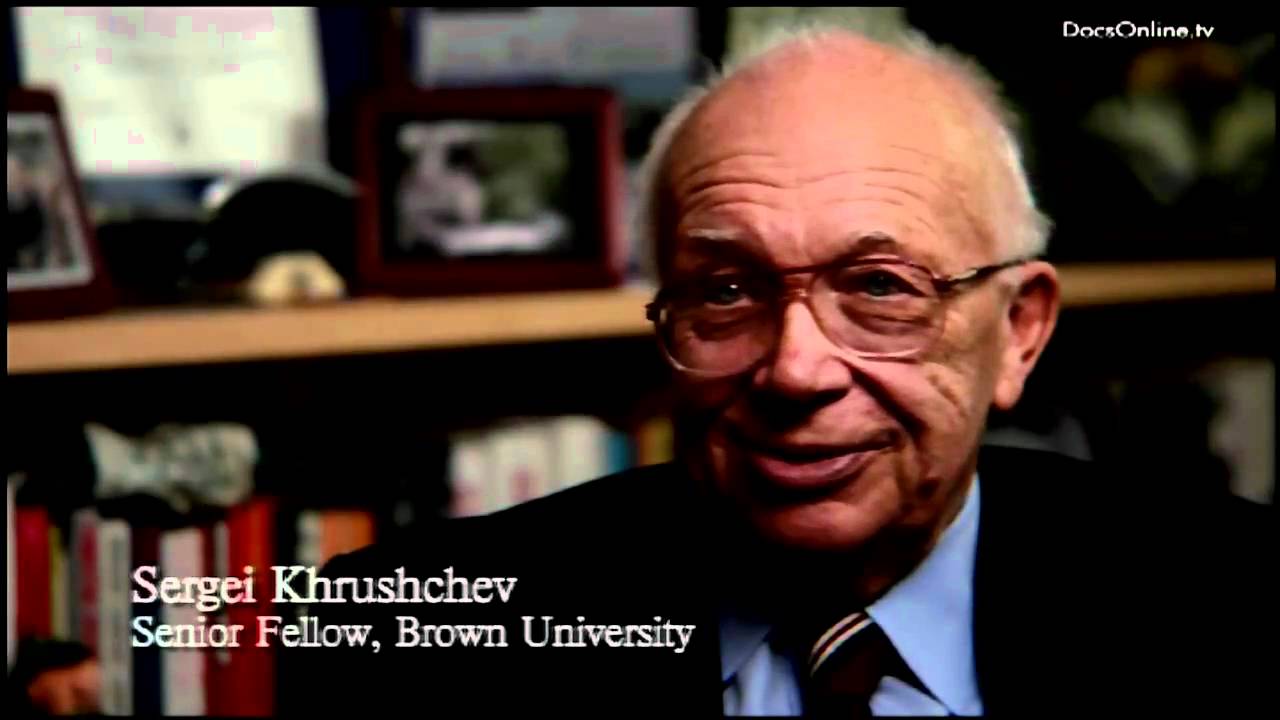 Scene from the documentary “Secrets from Stalingrad“‘

The German invasion of the Soviet Union in 1941 was the largest troop offensive in military history. The Battle of Stalingrad saw over two million soldiers fighting for two hundred days in the most nightmarish conditions imaginable. The true story of the Battle of Stalingrad has remainded schrouded in mystery. Until now, our understanding of this crucial battle has been based on German materials and on Stalins own censored version of the battle. It is only since the collapse of the Soviet Union that it has been possible to dig into Russian archives and uncover the truth.

Serial killers, an investigation on Cottingham