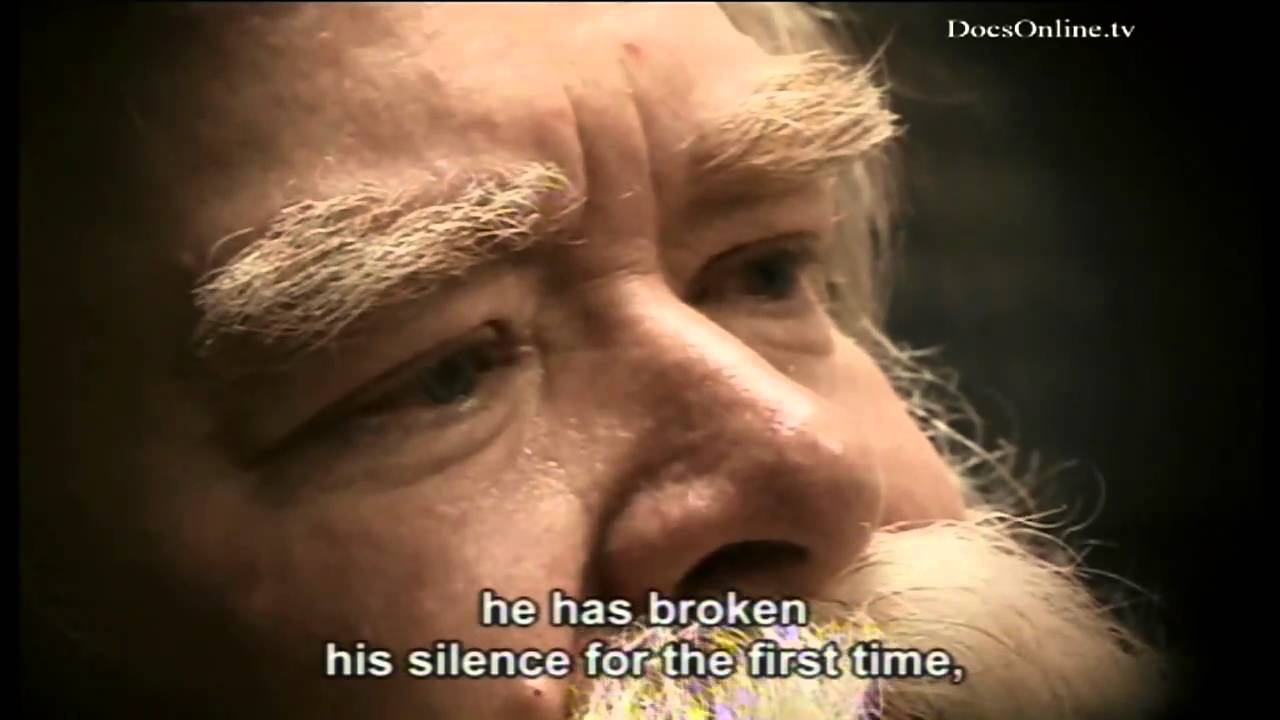 This compelling documentary, Serial Killers, by Barbara Necek investigates the motives and background of Serial Killers. The film focusses on Richard Francis Cottingham, a serial killer from New Jersey operating in New York between 1967 and 1980. He was nicknamed ‘the torso killer’, due to his habit of dismembering his victims, usually leaving nothing but a torso behind. He was eventually convicted of murder in 1981 after being caught fleeing an attempted murder.