Norman Foster – How Much Does Your Building Weigh, Mr. Foster?
Next Video 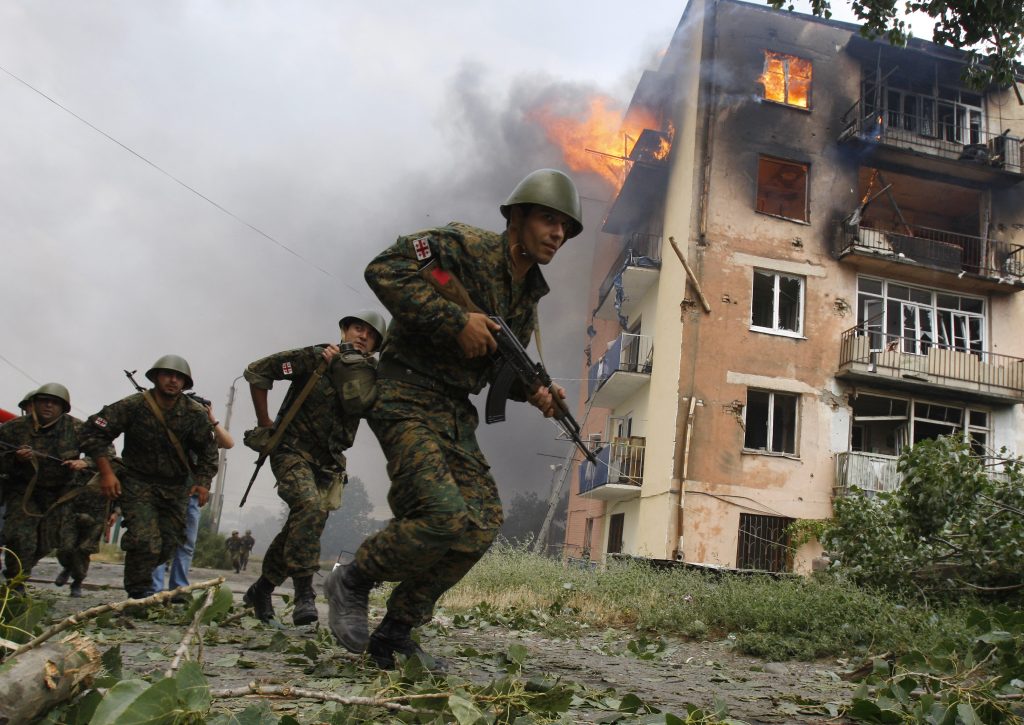 0
640
0
0
main topic | Ukraine War
" ...They moved into the town of Gori and they ransacked the town, looted the town. These are regular Russian troops, they go into houses, they destroy houses, there is all this documentary footage around that can prove it....they are taking things like furniture, toilet seats, killing people, terrorising people. " 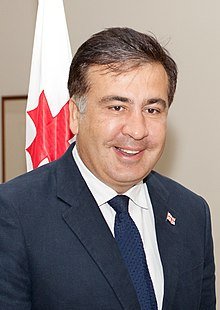 In the fascinating documentary Something about Georgia, Acclaimed Director Nino Kirtadze tells the story of the Russian Gregorian war through the eyes of its protagonists: The Gregorian President, Mikheil Saakashvili, Foreign Leaders and the ordinary Gregorian people. Against the backdrop of the Russian Gregorian war we follow president Saakashvili as he prepares for the election next year, we witness how French President Nicolas Sarkozy tries to mediate the conflict while we see Greogorians fleeing the brutal onslaught of the Russian Army. Kirtadzde’s documentary reveals an international power struggle and a deeply rooted history, one that goes far beyond the borders of Georgia.

When Did The Russo-Georgian War Begin?

The Russian Georgian war, aka Russo-Georgian war, began on August 8, 2008, when Russian forces invaded Georgia. It marked the start of Europe’s first twenty-first century war. The conflict itself was over within a matter of days, but the repercussions of the Russo-Georgian War continue to reverberate, shaping the wider geopolitical environment and – long unacknowledged – reviving the Cold War.

Why Did Russia Go To War With Georgia?

Georgia lies well within the sphere of influence of the former Soviet Union, which Vladimir Putin aimed to restore. In 2008 Georgia’s pro-western stance and deployment of democracy, caused Russia to reassert itself in its former sphere of influence.

On 9 April 1991, shortly before the collapse of the Soviet Union, Georgia declared independence and, Zviad Gamsakhurdia was elected as the first President of independent Georgia. Gamsakhurdia stoked Georgian nationalism and vowed to assert Tbilisi’s authority over regions such as Abkhazia and South Ossetia that had been classified as autonomous oblasts under the Soviet Union. Soon after, he was disposed in a bloody Coup d’etat.  The coup was instigated by part of the National Guards and a paramilitary organization called “Mkhedrioni” (“horsemen”). The country then became embroiled in a bitter civil war, which lasted until nearly 1994. Simmering disputes within two regions of Georgia; Abkhazia and South Ossetia, between local separatists and the majority Georgian populations, erupted into widespread inter-ethnic violence and wars. Supported by Russia, Abkhazia and South Ossetia achieved de facto independence from Georgia, with Georgia retaining control only in small areas of the disputed territories.1Russo-Georgian War, Wikipedia

After the civil war Shevarnadze, the former foreign minister of the Soviet Union, became president of Georgia (1995 -2003). However, his presidency was marked by rampant corruption and accusations of nepotism. Allegations of electoral fraud during the 2003 legislative election led to a series of public protests and demonstrations colloquially known as the Rose Revolution. The revolution was led by Mikheil Saakashvili, who was elected president in 2004. Saakashvili launched a series of reforms to strengthen the country’s military and economic capabilities, as well as to reoriented its foreign policy westwards. He invited US military advisors to train Georgian forces. In addition, he reasserted Georgian authority in the southwestern autonomous republic of Ajaria and backed Georgian minorities in Soviet backed Ossetia and Abkhazia. These events and his flirtation with the EU and NATO put him on a collision course with Vladimir Putin.

Russia’s incursion into Georgia was Russia’s way of reasserting itself in its former sphere of influence.