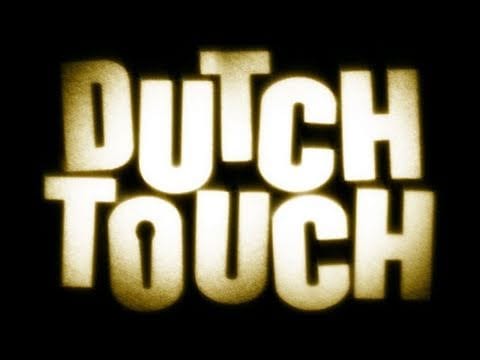 Scene from ‘Dutch Touch‘, a documentary by director Ulrike Helmer.

Dutch Touch is a clear-cut, fast-paced musical documentary about the Dutch hip-hop scene. The film focuses on commercially successful rappers like Brainpower , the (by choice) underground operating rapper Duvel and the rising star Jay Collin. Through the streets of Southeast Amsterdam, past Rotterdam’s river the Maas to the Hip Hop cradle in New York filmmaker Ulrike Helmer follows a number of MC’s and their crews at different points in their career during a year. A must see for Rap fans.