Home POLITICS ELECTIONS Republicans And Democrats See Sexism Very Differently
Topic | Who Is Donald Trump?
" If Hillary Clinton can't satisfy her husband, what makes her think she can satisfy America " 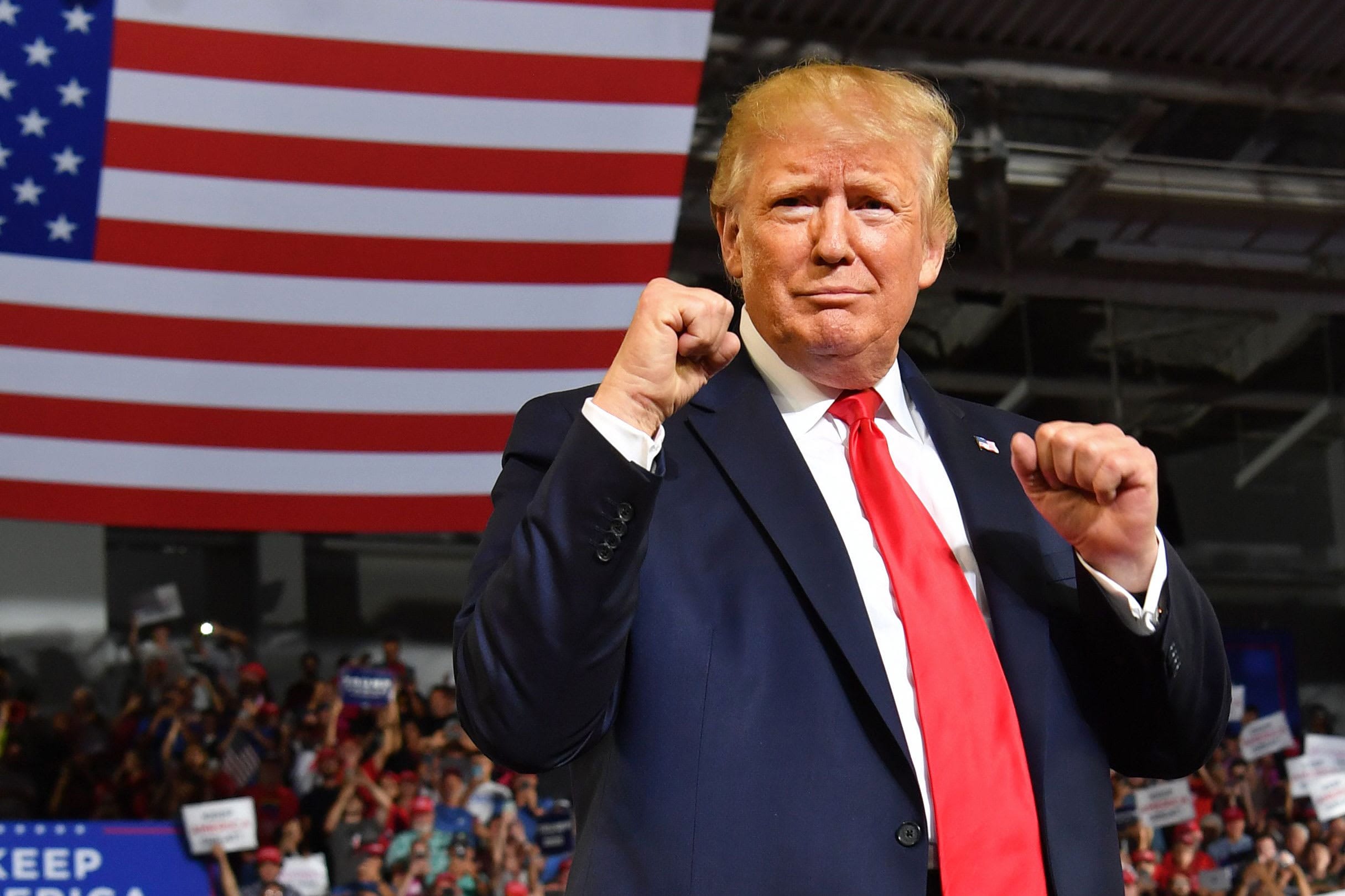 why white women vote for trump

Gender did indeed decide the 2016 presidential election, just not in the way that many expected. We know that the choice between Hillary Clinton and Donald Trump wasn’t decided by female versus male voters, because approximately 52% of white women voted for Donald Trump.

Throughout the 2016 presidential election, many liberal observers were surprised that women voters would support a candidate who talks about women the way Trump does, especially with such a qualified woman as Hillary Clinton in the race. 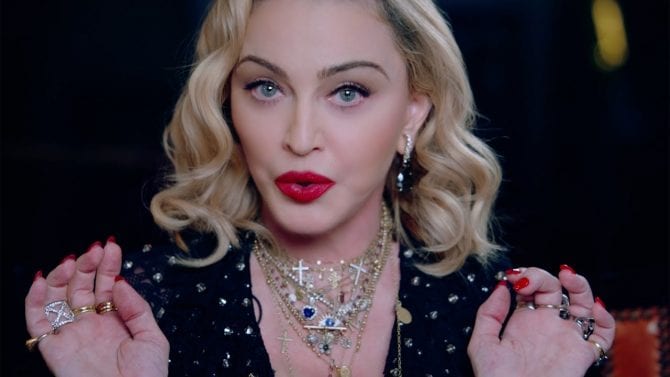 MadonnaPop Icon
Read More
It feels like women betrayed us...(Republican) Women’s nature is not to support other women. It’s really sad. Men protect each other, and (Republican) women protect their men and children. 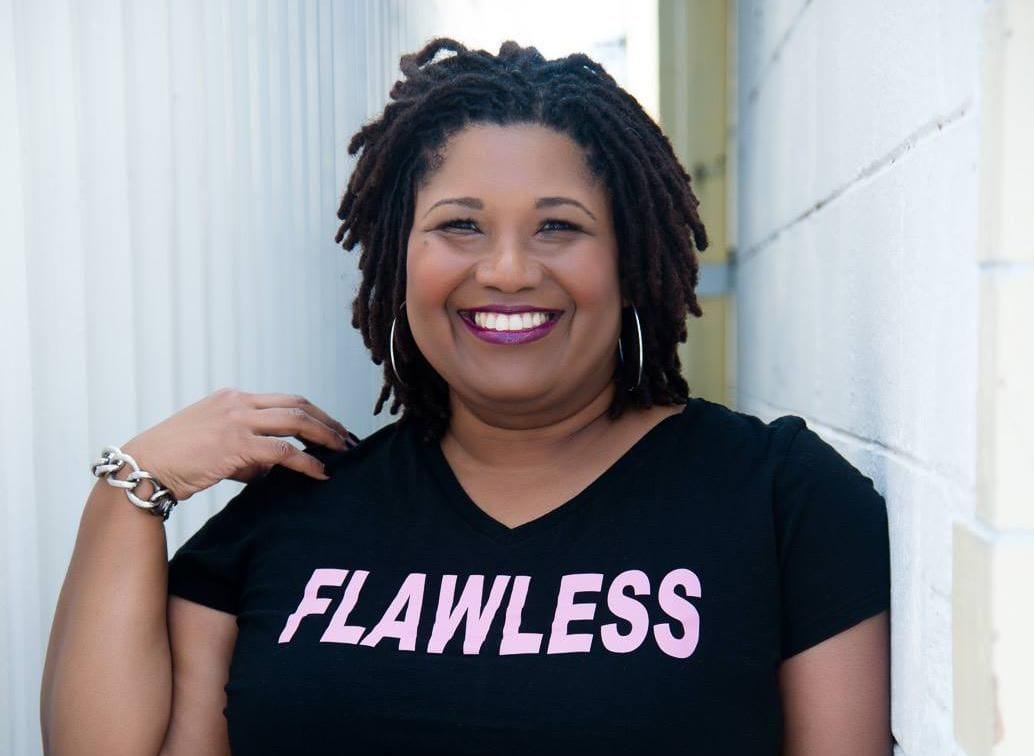 Tamara HarrisAmerican Author
Read More
The triumph of President-elect Donald Trump represents the failure of many things. One of them is white feminism

New data suggests that Republican women may not see sexism the way Democrats do.

Interview with woman who voted for Trump at a Trump-Rally

For Democrats and Trump opponents, the comments activated opposition: outrage at Trump’s comments about women is the #1 reason people gave for taking action after the election, stronger than political ideology or the belief that the country would be better off under female leadership.

Is Sexism a Problem

Do You Feel Unequal

Republican women have a profoundly different experience and perception of sexism than Democratic and Independent women do. Only 15% of Republican women say they think sexism is a “big” problem (compared to 45% of Democratic women). Republicans were half as likely as Democrats to say they felt unequal in society because of their gender (50% of Democratic women said they felt unequal, compared to 26% of Republicans) and twice as likely to say that many women interpret innocent remarks as sexist. Nearly half (49%) of women who voted for Trump say they had never felt unequal in society for any reason, and 39% of women who voted for Trump said that there were as many or more women in positions of power in society as men (only 17% of women who voted for Clinton agreed.) A quarter of female Trump voters say men simply make better political leaders, while 34% of female Trump voters disagree that the country would be better with more women in office.