Protests at G8 summit in Genoa 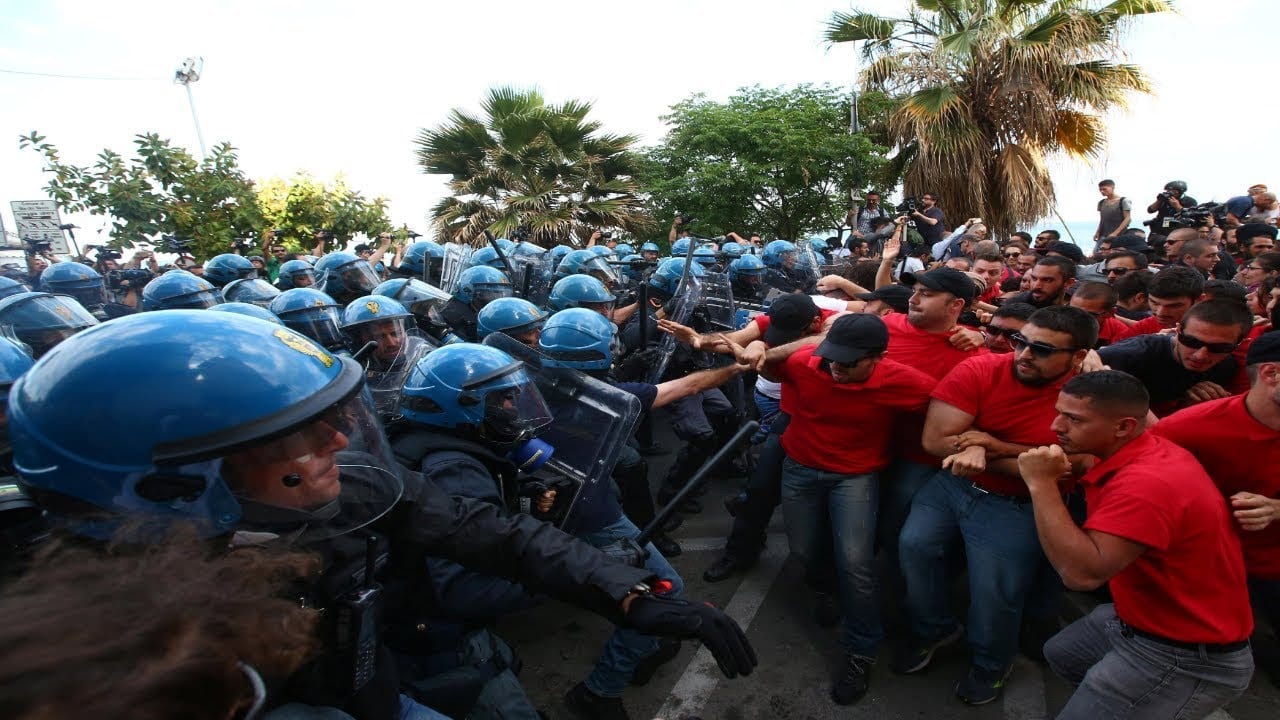 Four Horsemen (of the apocalypse)

Scene taken from documentary “Surplus: Terrorized into being consumers“

Has director Gandini been using a crystal ball in order to make this award-winning 2003 documentary film? Surplus gives a clear prognosis of the contemporary economic crisis and is a treat for critical minds. Images of George Bush, Fidel Castro, and Microsofts Bill Gates and Steve Ballmer are combined with controversial statements of anti-capitalist and anarchy-primitivist John Zerzan. An interesting twist is given by the cleverly edited music, lip dubs and sound bites, used as playful references towards commercials predominating the Western consumerist society.

Four Horsemen (of the apocalypse)