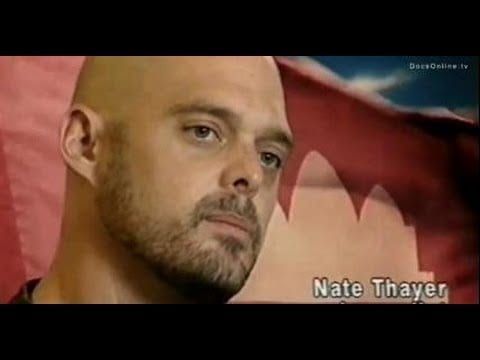 Who exactly was the Janus-faced Saloth Sar: a polite child, a friendly teacher, a charming politician, or a cruel, relentless murderer? The latter plays a central part in this film. The innocent looking Sar was internationally known as Pol Pot, the leader of the infamous Cambodian Khmer Rouge. The director offers a comprehensive view on the personal and political history of this communist leader, including old footage, talks with politicians and historians, and fragments of the last interview ever given by Pol Pot; the interview with journalist Nate Thayer, just after his arrest in 1997.