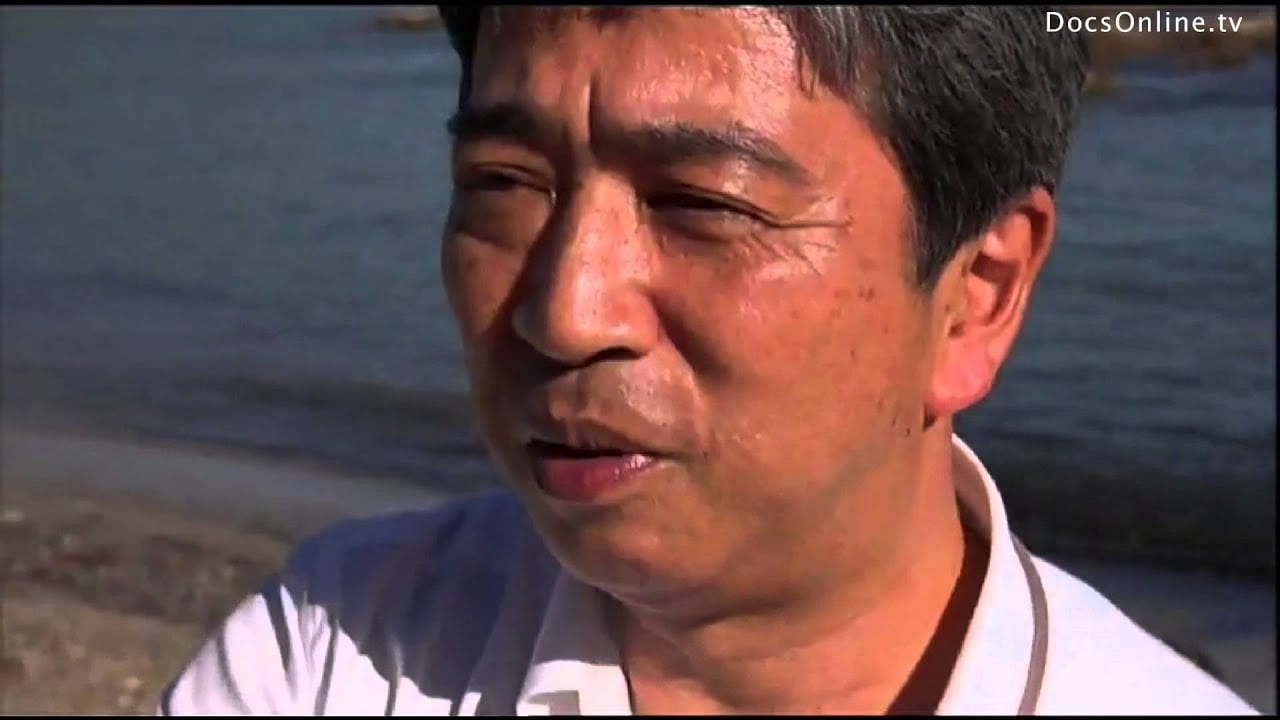 THIS FRAGMENT OF THE DOCUMENTARY “KIDNAPPED BY NORTH KOREA” IS FOR PROMOTION PURPOSES ONLY. WE DO NOT OWN THE MATERIAL EXCLUSIVELY, BUT HAVE A LICENSE CONTRACT FOR INTERNET STREAMING.

Since 1953, the year the Korean War ended, thousands of people from South Korea, Japan, but also the United States and European countries have been secretly kidnapped by North Korea in covert operations. These people were used to teach North Korean informants the language, culture and habits of a certain country for espionage activities. In most cases the fait of the missing people remained hidden for decades for the family and friends left behind. But when Charles Jenkins, a soldier who was held against his will in North Korea for decades, published a book about his experiences a lot became clear about the scope of these kidnappings. The documentary shows the search of family and friends for a sign of life of their kidnapped loved ones.

Since the Korean war North Korea has been frantically protecting the country against enemies of the state. In order to do this North Korea uses kidnapping to get the right information and to train its spies to infiltrate countries who pose the biggest threat like South Korea and Japan amongst others. In 2002 former dictator Kim Jong Il admitted for the first time that the regime has been kidnapping people. Since that time many witness accounts have come out proving that a lot of people are still being held against their will in North Korea.

Did you know North Korea has been kidnapping Japanese civilians