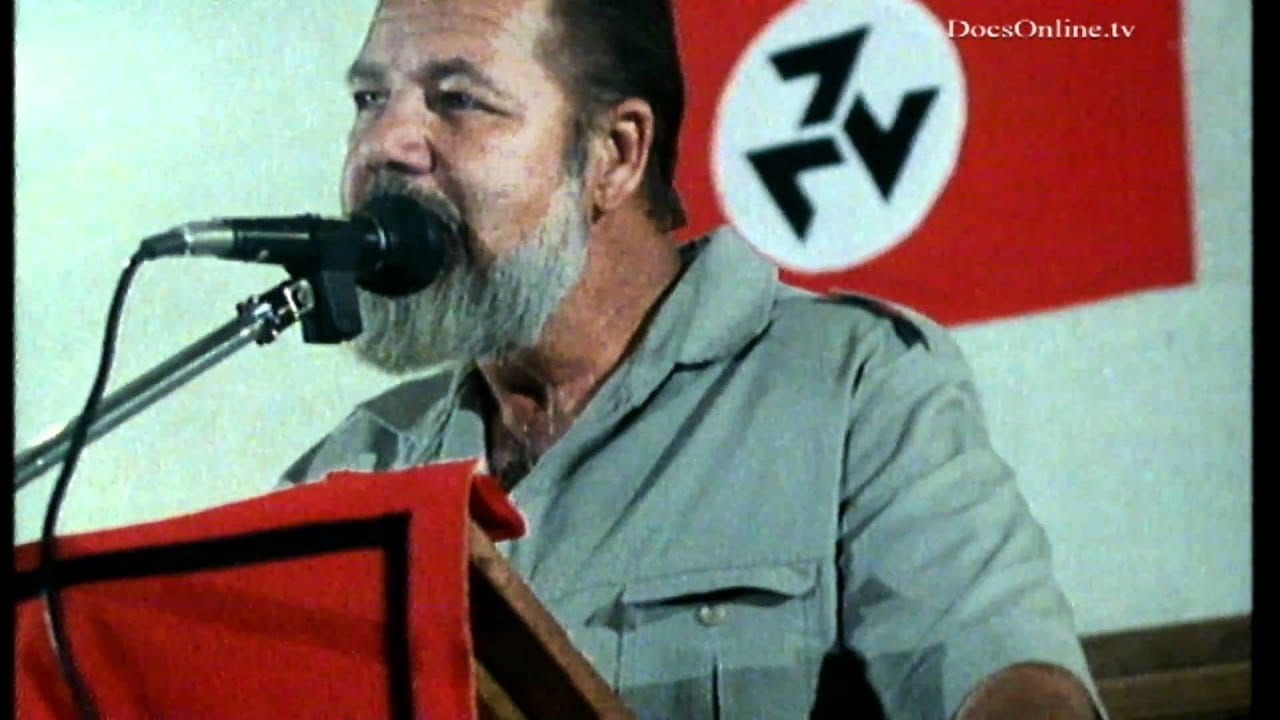 This excerpt is taken from the documentary MY BELOVED COUNTRY by director Saskia Vredeveld, which takes us back to the early 1990’s in South Africa. It is a provocative look from within at Afrikaner extremists who, in 1991, clung to the belief that they were the chosen “super race” of Africa. With the demise of white rule, many of these Boers lived in fear. Some had banded into paramilitary groups, such as Eugene Terre’Blanche’s Afrikaner Resistance Movement, which claimed wide support within the South African army and police. They were preparing for an armed showdown with the new government