Visiting the mines of Potosi, Bolivia
Next Video 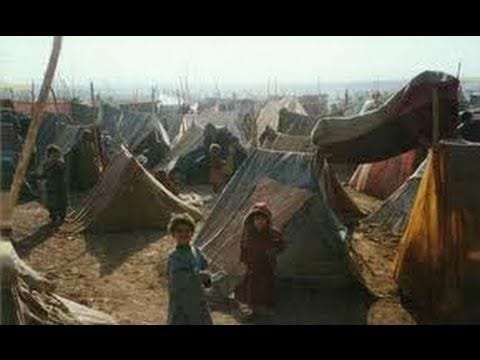 Scene from ‘The Return‘, a documentary by director Joost Verhey.

If you’ve read Khaled Hosseini bestsellers A thousand splendid suns or Kite Runner, than the documentary film The Return by Joost Verhey is a must see. The Return takes you back to the Afghan refugee camps in 1989/1990. At the time, the extend of the refugee problem was simply staggering; yet, hardly noticed by the western world. As a one-off situation director and anthropologist Verhey visited several Afghan refugees camps, including Jalozai, in 1989, sketching the problems of those living in these camps.

Visiting the mines of Potosi, Bolivia