Lessons of the blood documentary trailer 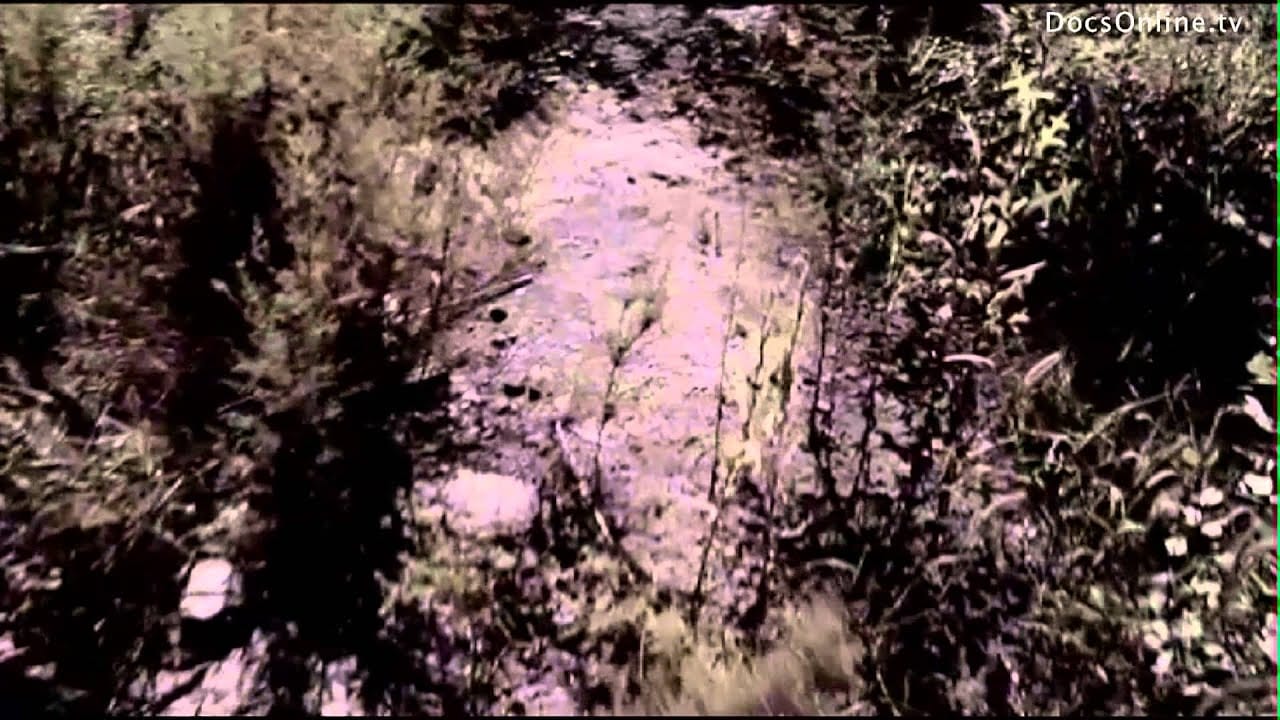 THIS FRAGMENT OF THE DOCUMENTARY “LESSONS OF THE BLOOD” IS FOR PROMOTION PURPOSES ONLY. WE DO NOT OWN THE MATERIAL EXCLUSIVELY, BUT HAVE A LICENSE CONTRACT FOR INTERNET STREAMING.

Many warfare atrocities have been purposely tucked away. This is also the case with the biological and chemical warfare used by Japan on Chinese citizens living in the Pingfang district during WWII. Unit 731 has tortured and killed thousands civilians, mainly by spreading or injecting deadly diseases and bacteria. This unnerving story shows how entire generations of the local population have been victimized.

Unit 731 was a covert biological and chemical warfare research and development unit of the Japanese Army in the Pingfang district of Harbin. It was known as the Epidemic Prevention and Water Purification Department of the Kwantung Army. During World War 2, the Unit was responsible for lethal human experimentation. It is known that during World War 2, the Japanese deliberately infected civilians and prisoners. Thousands of people, both civilian and military died during the human experimentation in the war. This doesn’t include the victims who got ill or died in the aftermath of the outbreaks. The warfare consisted of the spread of cholera, plague infested fleas and glanders also known as “Rotten Leg Disease”. In this film we see that the Japanese experiments of nearly 70 years ago still claim victims today, mainly because of rotting limbs that will never heal.