3 Reasons Why the U.S. Seeks the Prosecution of WikiLeaks founder Julian Assange
Next Video 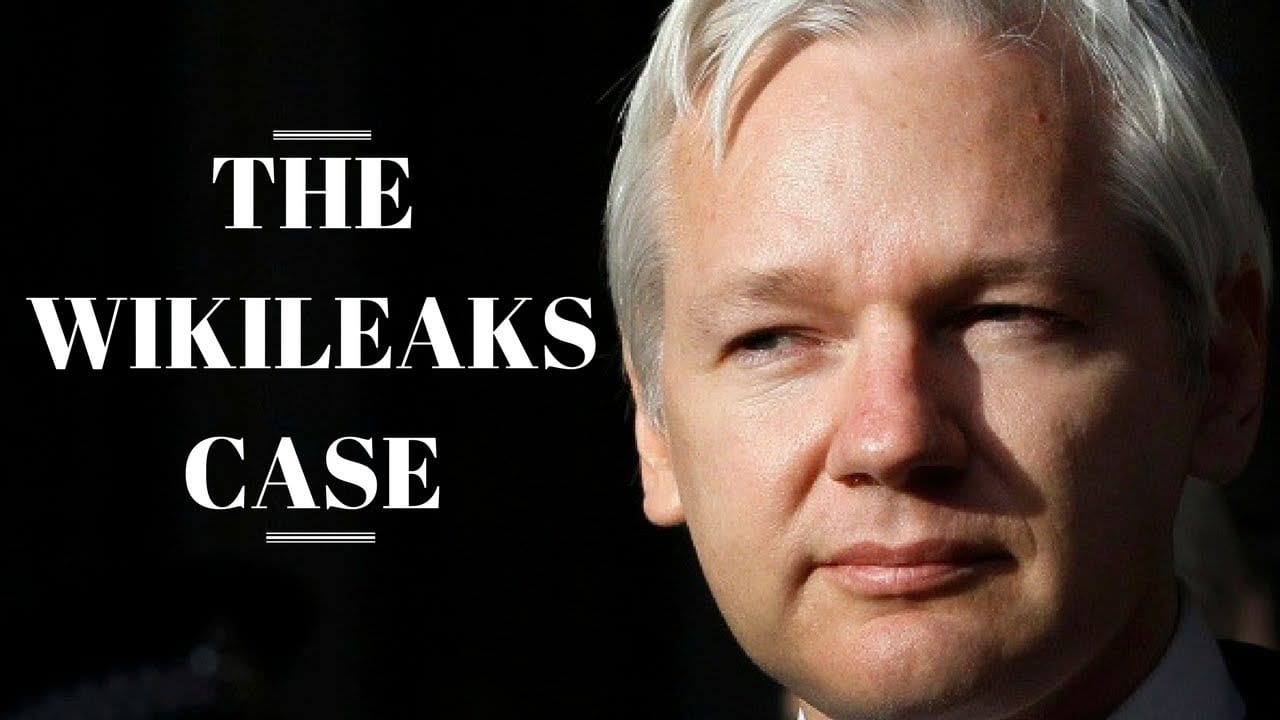 The Wikileaks Case is one of the most intriguing legal cases in international law. The US government seeks the extradition of Julian Assange because he has released government secrets through Wikileaks, of which Assange is the founder. This documentary shows the fierce legal battle that has unfolded in order to prevent Julian Assange’s extradition to the United States where he may face life imprisonment or even death.
When you’re more than a journalist, you need more than a lawyer !

A victory for international legal team lead by Judge Garzon, over a four year endeavour documented by “Hacking Justice”, unique film available on the topic with non-infringed image rights from all appearing parties.
Baltasar Garzon, 58, is an analogue man, barely speaks english, is bad with computers. But he plays a major global role within the digital world. He took upon coordinating the international legal teams preparing the upcoming defense of WikiLeaks founder Julian Assange. Garzon is one of the world’s leading authorities upholding the principle of Universal Jurisdiction, defending in this case freedom of press but also fundamental human rights. With a unique access, the film witnesses the struggle for the control of information, the growing influence of intelligence services, the lack of transparency, the role of the mass media and the difficult balance of individual rights and state security.

Sign-in to be among the first hundred viewers to see it online free of charge, and if not, to access first-hand sequences, festival Q&As, and more !