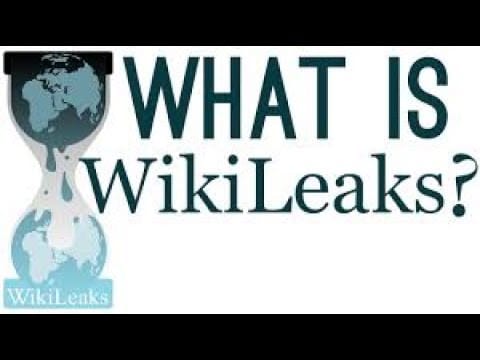 The documentary ‘Hacking Justice’is still in production and will be released soon. The film is about the wikileaks case and its founder Julian Assange

Garzon is one of the world’s leading authorities upholding the principle of Universal Jurisdiction, defending in this case freedom of press and fundamental human rights. With a unique access, the film witnesses the struggle for the control of information, the growing influence of intelligence services, the lack of transparency, the role of the mass media and the difficult balance of individual rights and state security.

If you register below you’ll be the first to watch the film online and receive full updates on the films proceedings, including including exclusive footage, backstories, and festival Q & A’s.