Why Russia Invaded Ukraine
Next Video 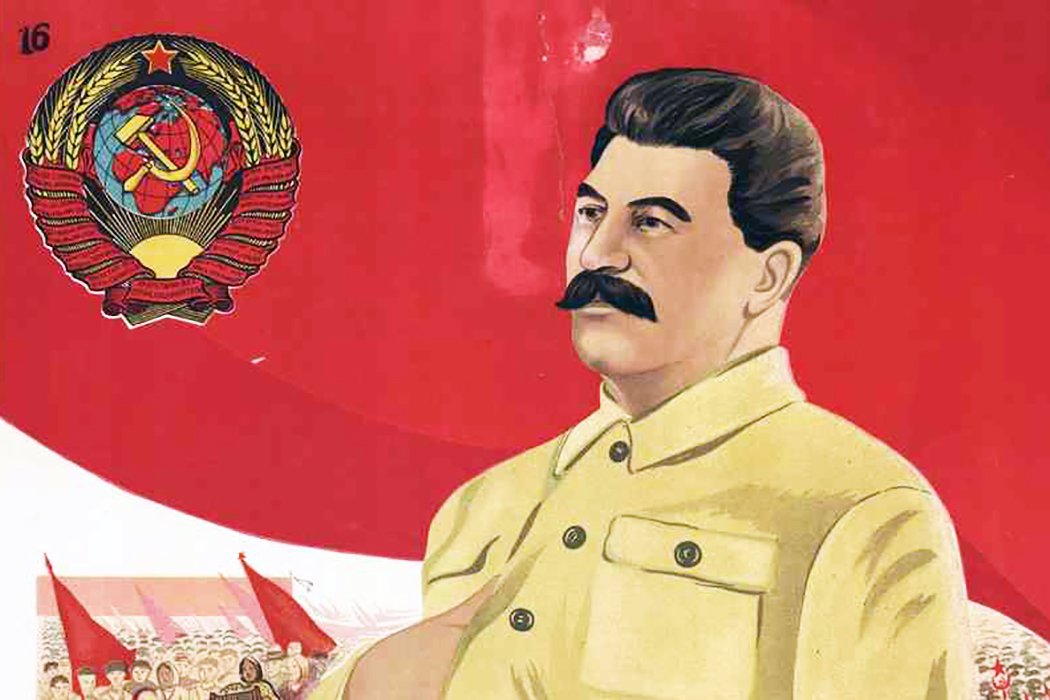 This intimate BBC documentary portrait attempts to define the man behind the dictator, and tries to understand how a once principled man could transform into an evil despot. The film uses interviews with family members and dramatic reconstructions of key events. His relationships with women, family and inner circle are explored, providing a fresh insight into the dictator’s motives and behaviour, including his passions and implacable cruelty.

Filmed extensively in Russia, this film reveals the life of a man who came to amass colossal power and exert malign influence over his country for more than 20 years. Stalin emerged as the true victor of the Second World War, having gained a vast Empire in the East. But victory over the Germans was not enough, and his attitude towards the West was fuelled by his growing paranoia. Access to a wealth of new material allows us to glimpse behind Stalin’s granite mask into his extraordinary private world.