The Life of a Sperm Donor
Next Video

International law: Why Garzon has come to the legal defense of Julian Assange 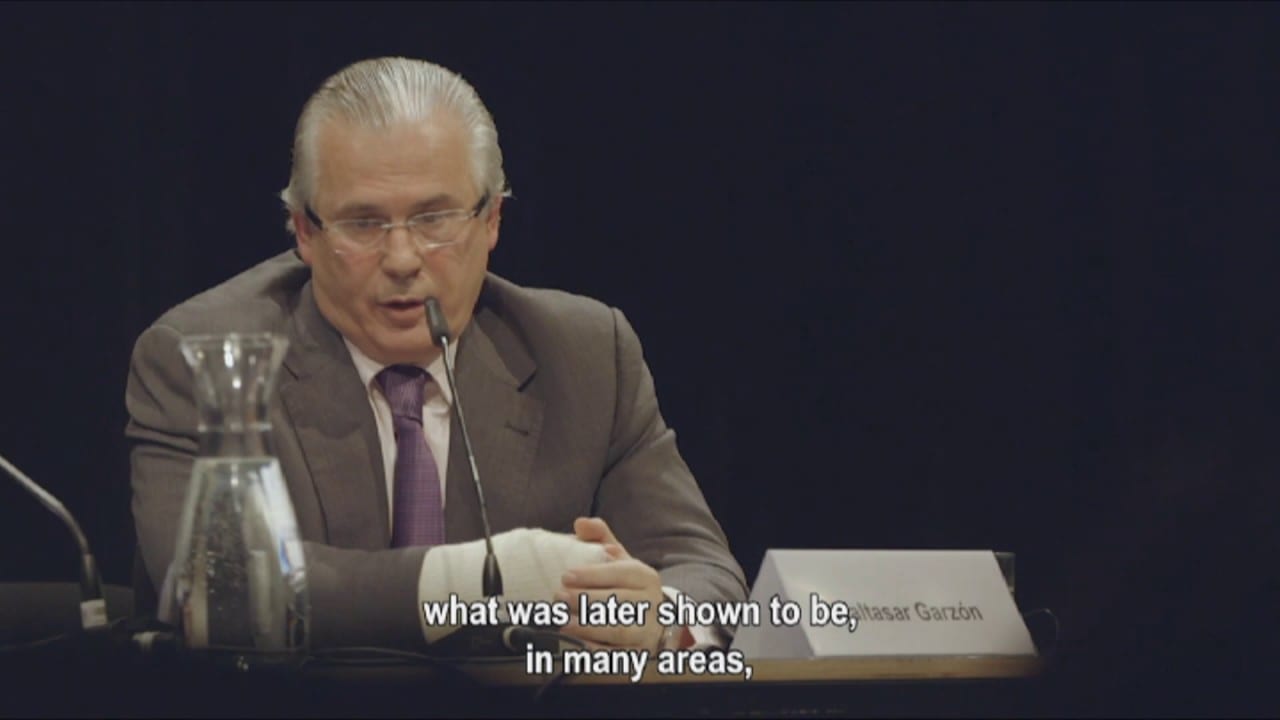 The MEPs, The Lobbyists, and the Mobsters

For six years now and with no way out, Julian Assange has been confined to the space of the Ecuadorian Embassy where he has found refuge from the United States. To his legal defense has come Baltasar Garzon, one of the most renowned jurists in the world of International Law. By taking on the defense of WikiLeaks founder Julian Assange, Garzon aims to prevent the western world from slipping away from its principle values of freedom of speech and freedom of the press. We uphold those values because we want to be represented by a transparent government that allows its citizens to form its own opinions and express its own ideals. However many of the Wikileaks revelations show that our governments are not fully transparent and that they, behind the scenes, take many measures to control the opinions of its citizens.

With unique and independent access to the Ecuadorian Embassy in the UK, the documentary film Hacking Justice shows how hard it is to check our governments when they don’t want to, even in the US where the first amendment protects citizens.