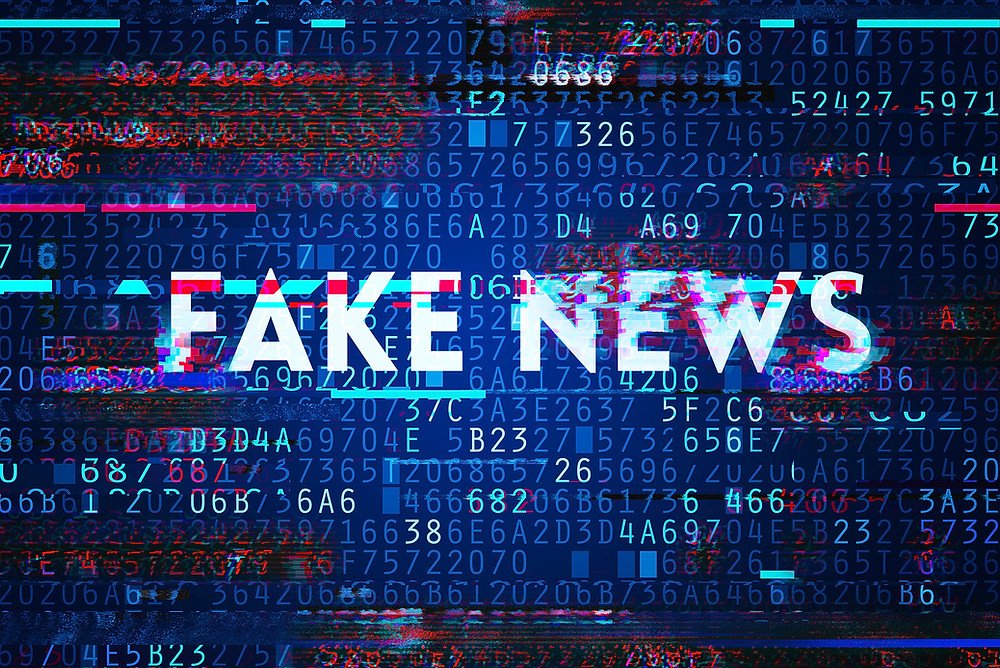 Understanding disinformation campaigns and knowing how to fight disinformation is crucial expertise In the war between Russia and Ukraine – accurate information is vital. But the Russians seem to be masters at disinformation tactics.. Constantly, Russian trolls are producing whole and half falsehoods, and fake news that appears on social media and news sites. Their goal: to sow confusion, play off populations and put alliances under strain.

In this informative VPRO documentary, we travel around the Baltic States. In the Baltic States, they are used to the information war with Russia. They have been bombarded with disinformation from Russia for years. Lithuania is at the forefront of the fight against disinformation: their army has a control room that monitors the media 24 hours a day for fake news. In addition, the country is rich in a volunteer army of troll fighters: the online Elves, who cooperate with the fake news hunters of DebunkEU.org.

What are disinformation campaigns?

Disinformation campaigns aim to achieve an effect that cannot otherwise be achieved by telling the truth.

It’s all about emotions. Through polarizing and negative content the attackers try to unsettle, annoy and frighten the stakeholders. The strong emotionalization leads to other information being given less space or being completely ignored. Disinformation therefore plays with negative emotions. And this is wise, because our brain is much more susceptible to negative than positive news. This phenomenon is called negativity bias (or negativity effect) and explains the fact that we are more attracted to negative news and pay more attention to it.1What is a disinformation campaign, Emotions, Prevency

Disinformation campaigns aim to achieve a goal by lying, cheating, deceiving and manipulating. From the perspective of those lauching the campaign, this goal cannot be achieved by telling the truth.

Who is behind disinformation campaigns ?

Anyone can be behind a disinformation campaign. Ask yourself: why do people lie? how do they benefit? Anyone can spread disinformation – whether for personal, ideological or economic reasons. The spreading of disinformation becomes particularly dangerous if it is done wilfully, intentionally, organized and for the purpose of manipulation on a large scale.