SWAT team raids: Victims of the war on drugs
Next Video 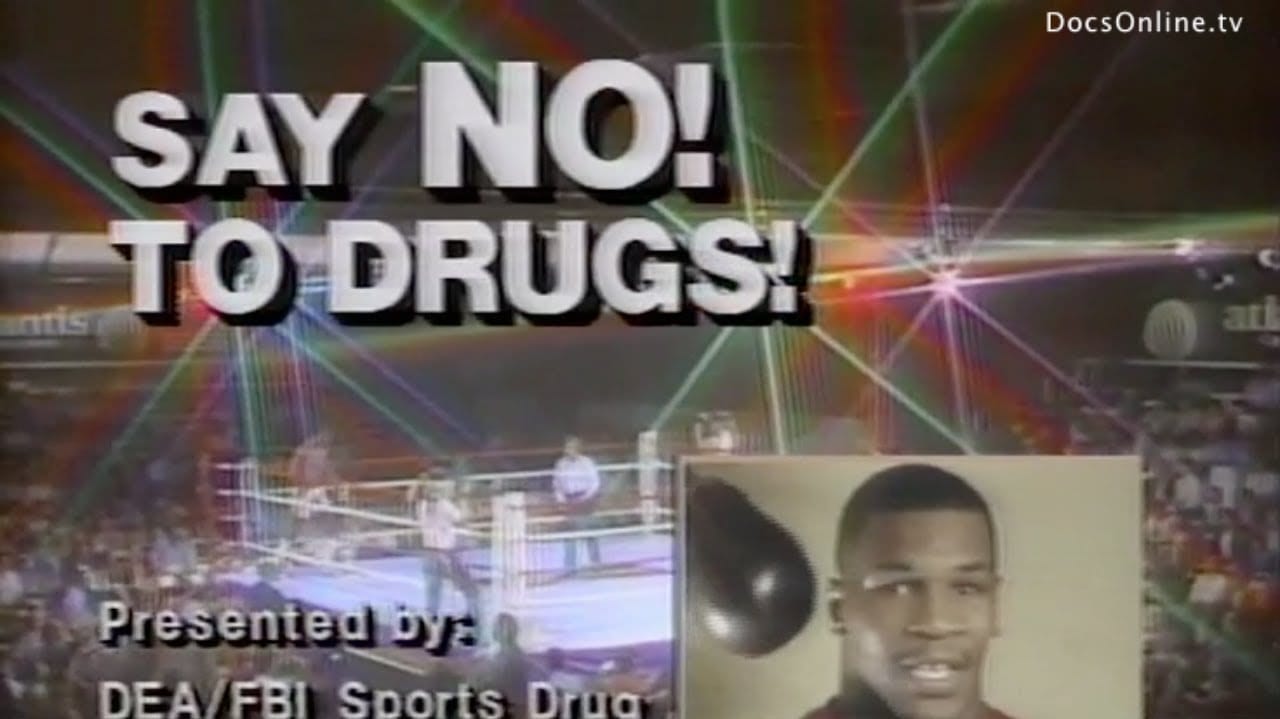 Americas Longest War is a documentary about the war the US government has been waging against, what Nixon called it, public enemy number one: dangerous drugs. In the 40 years of near zero tolerance drug policy that followed over 1 trillion dollar has been spent on this War on drugs . And as in any war this war has also claimed a lot of victims. Has the war been effective in fighting drug trade and abuse? And are there any possible ulterior motives present for these anti-drug legislations?

The documentary shows how all the presidents since Nixon have been handling the topic of drug legislation. The focus is on the drug policy of Obama. Before his first term Obama promised to approve the use of medical marijuana, but later followed in the footsteps of his predecessors cracking down hard on suppliers and users. In the meanwhile policy makers, scientists, historians and the general public are debating about proper drug classification, the penalty system and possible alternatives to fight the war on drugs.

SWAT team raids: Victims of the war on drugs