Warology documentary trailer: The Evolution of War
Next Video 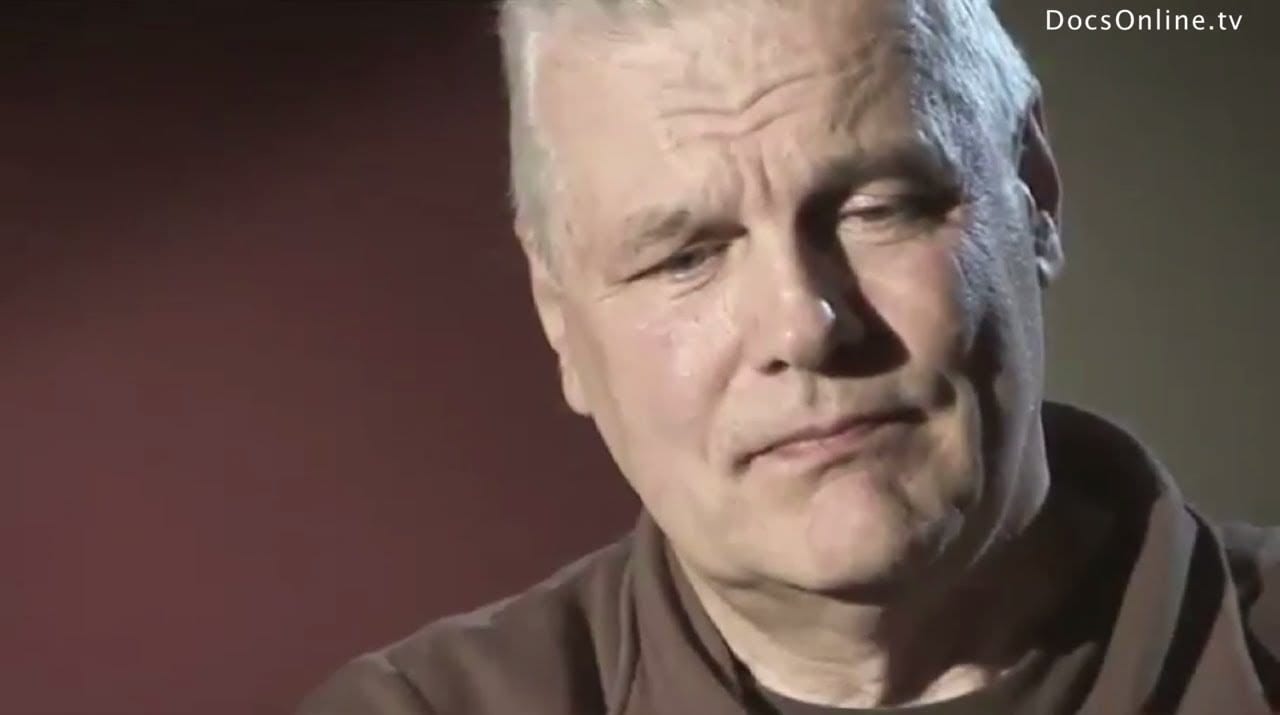 THIS FRAGMENT OF THE DOCUMENTARY “THE SPY INSIDE” IS FOR PROMOTION PURPOSES ONLY. WE DO NOT OWN THE MATERIAL EXCLUSIVELY, BUT HAVE A LICENSE CONTRACT FOR INTERNET STREAMING.

His job was to protect NATO’s secrets but he ended up selling them to the Kremlin. He passed confidential documents over to the Russians, jeopardizing the security of the West, becoming Russias highest ranking spy in NATO. This man is not a made up character from a Hollywood action film, but a true, former soviet militia officer called Herman Simm. Simm himself shares his version of the story from behind prison bars, which is completed by the story of professionals and other people involved.

About Herman Simm Herman Simm is a former chief of the Estonian Defence Ministry’s security department and Russian spy, convicted of treason in 2009. He was head of the Defence Ministry Security Department, and was tasked with coordinating the protection of state secrets. This department is also responsible for issuing access to classified information and for handling data from international organizations, including NATOs, the European Union and Estoniaâs other defence partners.

Political Interest The annexation of Estonia by the USSR during the World War II in 1944 was considered to be illegal by the majority of Western countries. During the 1980s the movement for Estonian autonomy started, which happened in the adjacent countries Lithuania and Latvia as well. The three nations had similar experiences of occupation and similar aspirations for regaining independence. The Estonian Sovereignty Declaration was issued on 16 November 1988 and formal independence declared on 20 August 1991, reconstituting the pre 1940 state. The Soviet Union recognized the independence of Estonia on 6 September 1991. The last units of the Russian army left on 31 August 1994. The Treaty of Accession 2003 was signed on 16 April 2003. During the 2004 enlargement of the European Union, Estonia joined the EU.