Love in Japan – Dutch woman with Japanese husband
Next Video

Guillotine in the basement of German Reichstag 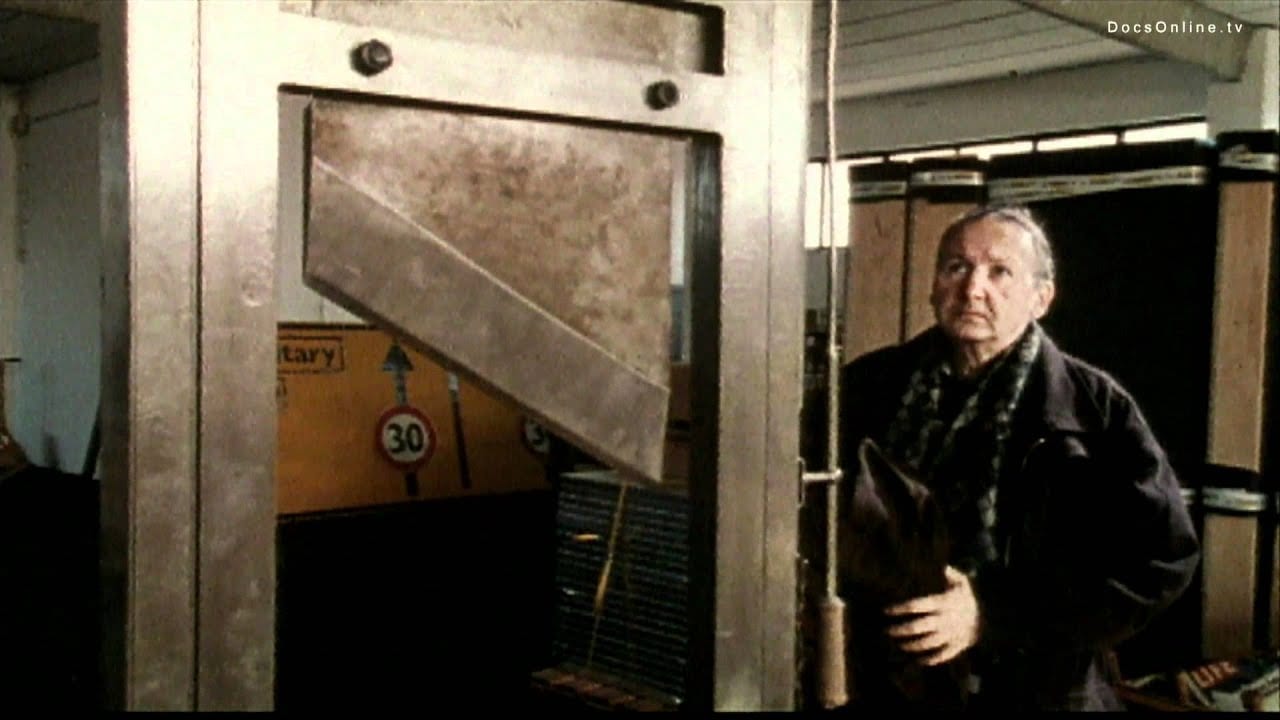 ‘Water and Fire‘ is a historic documentary film about the turbulent and famous history of Marinus van der Lubbe, the Dutch bricklayer and communist who was arrested in 1933 for setting the German Reichstag on fire during the rise of Hitler. Water and Fire tells the amazing life story of Marinus van der Lubbe, a story in which heroism, reality, fiction, truth and lies seem to intertwine. The Reichstag fire was a pivotal event in the establishment of Nazi Germany.