China’s one child policy – Abortions for illegal pregnancies
Next Video

Going crazy in China, one train and hundreds of passengers 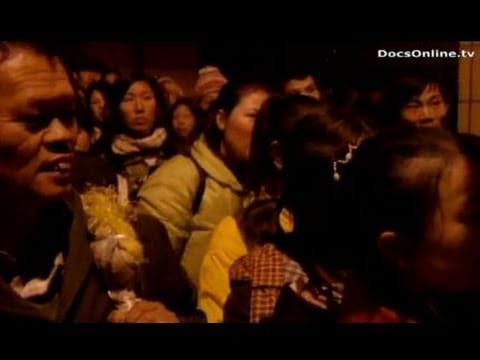 Scene taken from documentary film ‘This happy life‘, by filmmaker Yue Jiang. Mr Liu is head of passenger affaires at Zhengzhou, one of China’s busiest stations. And Mr Fu is party secretary and responsible for the political education of the station staff. Both men are filmed working at this hectic station where chaos is rife when about 1.2 million people are trying to get home on the eve of Chinese New Year.