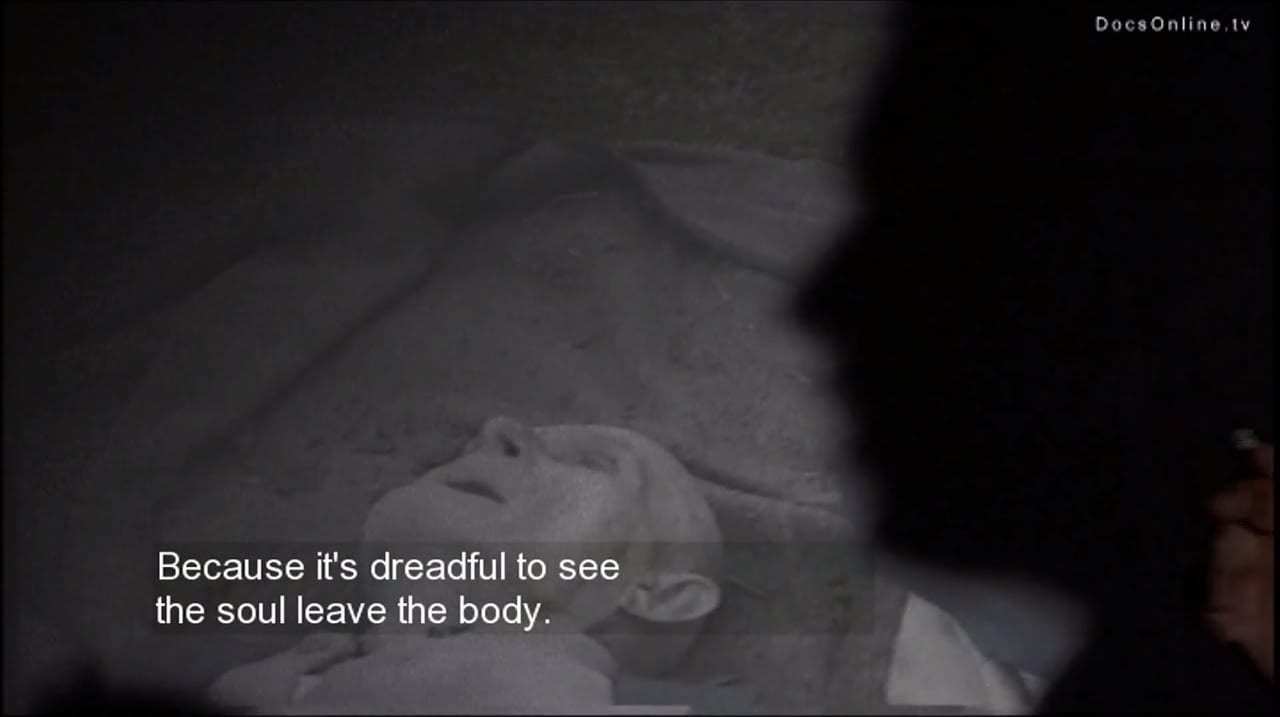 This fragment is part of the documentary ‘Anatomy of Evil’