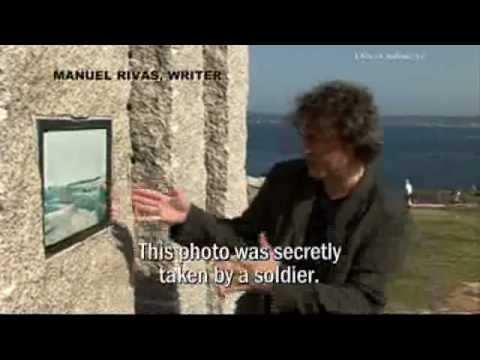 Scene from “Los Nietos“, a documentary by Jan van den Berg. If you are interested in the full high resolution version, please click: “Watch Full Film”

This documentary breaks the silence surrounding the murders committed by pro-Franco forces in northern Spain in the 30s and 40s. The victims grandchildren take on the horrible task of exhuming their graves in San Pedro Mallo, a village in Bierzo. Survivors tell their stories, but the fear they still feel when telling their stories is palpable: they were forced to keep silent during Francos 40 year regime.