Who Was Carl Marx?
Next Video 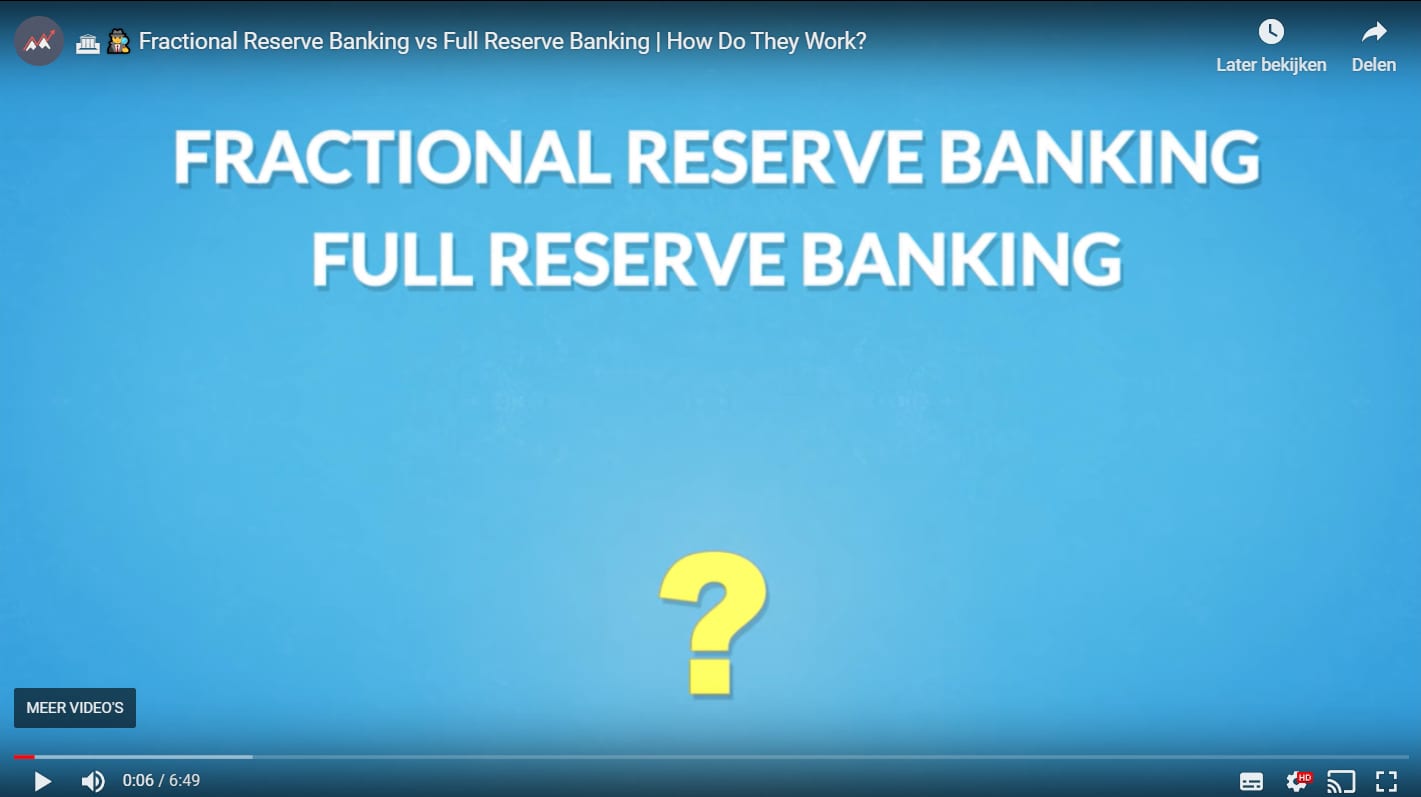 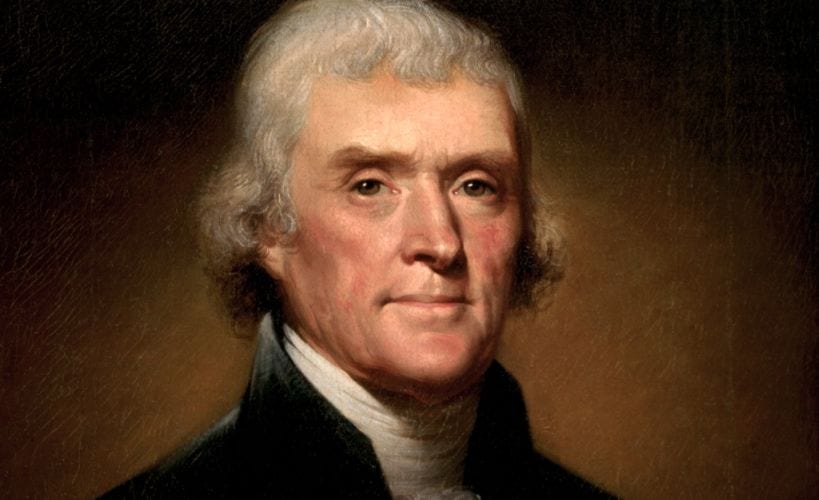 Contrary to Thomas Jefferson’s quoted advise, the fractional reserve banking system promotes spending money before you have it. Fractional-reserve banking is the most common form of banking practiced by commercial banks worldwide.

Fractional reserve banking is a banking system in which banks only hold a regulated fraction (10%) of the money their customers’ deposit as reserves. This allows them to use the rest of it to make loans and thereby essentially create new money. This gives commercial banks the power to directly affect the money supply. In fact, even though central banks are in charge of controlling the money supply, most of the money in modern economies is created by commercial banks through fractional reserve banking. To understand how exactly this works, you can study the process in more detail in the animations above. 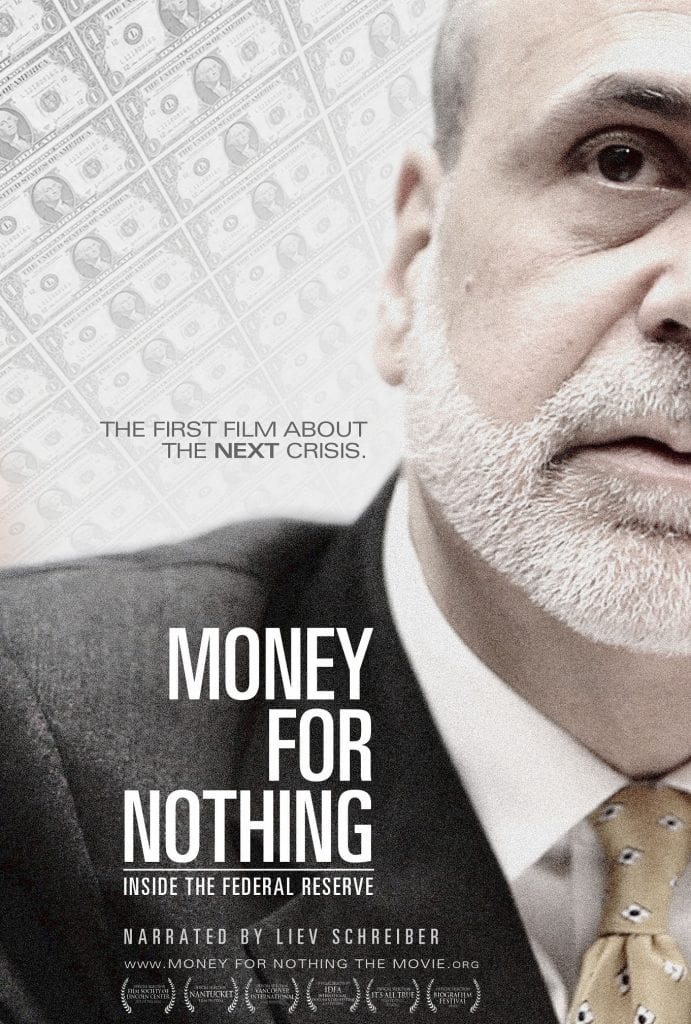 For an absolute deep-dive into the practice of Fractional Reserve Banking, we offer the widely acclaimed  documentary film Money For Nothing – Inside The Federal Reserve. It examines 100 years of the Federal Reserve’s history and discusses its actions and repercussions on the US economy, leading to the 2008 financial crisis.

Nearly 100 years after its creation, the power of the U.S. Federal Reserve (U.S Central Bank) has never been greater. Markets and governments around the world hold their breath in anticipation of the Fed Chairman’s every word. Yet the average person knows very little about the most powerful – and least understood – financial institution on earth.

Money For Nothing is the first film to take viewers inside the Fed and reveal the impact of Fed policies – past, present, and future – on our lives. Join current and former Fed officials as they debate the critics, and each other, about the decisions that helped lead the global financial system to the brink of collapse in 2008. And why we might be headed there again.

Who Was Carl Marx?