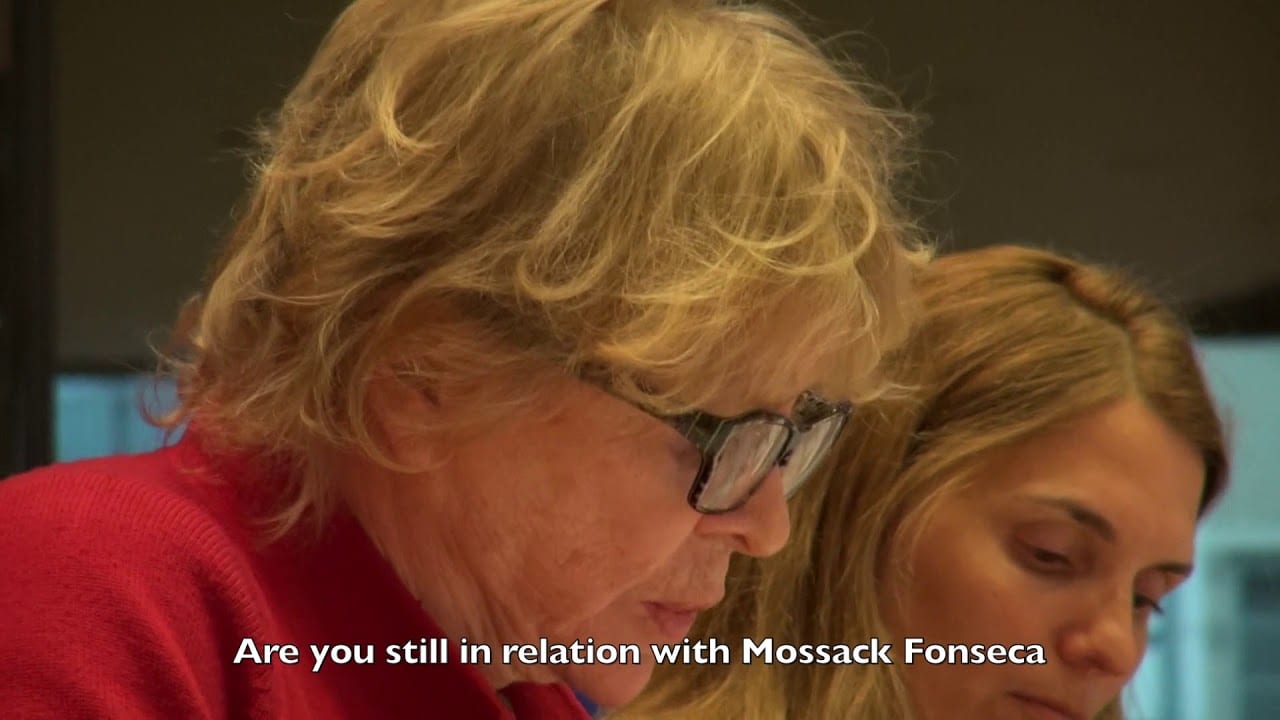 Based on a trove of more than 11 million leaked files, the investigation exposes a cast of characters who use offshore companies to facilitate bribery, arms deals, tax evasion, financial fraud, and drug trafficking. One of these characters is Patrick Suet while boss of the Société Générale bank

Origins of the footage

Documentary footage directed by Isabelle Sylvestre for her Documentary THE MEPS, THE LOBBYISTS AND THE MOMBSTERS

The Pana Committee of inquiry has established that phone conversations between Suet and Mossack Fonseca had been going on after the scandal. After that revelation, he and his bank refused to present themselves again before the PANA Committee.

EU corruption measures – How to stop Corruption in the EU