What is life about?
Next Video

EU corruption measures – How to stop Corruption in the EU 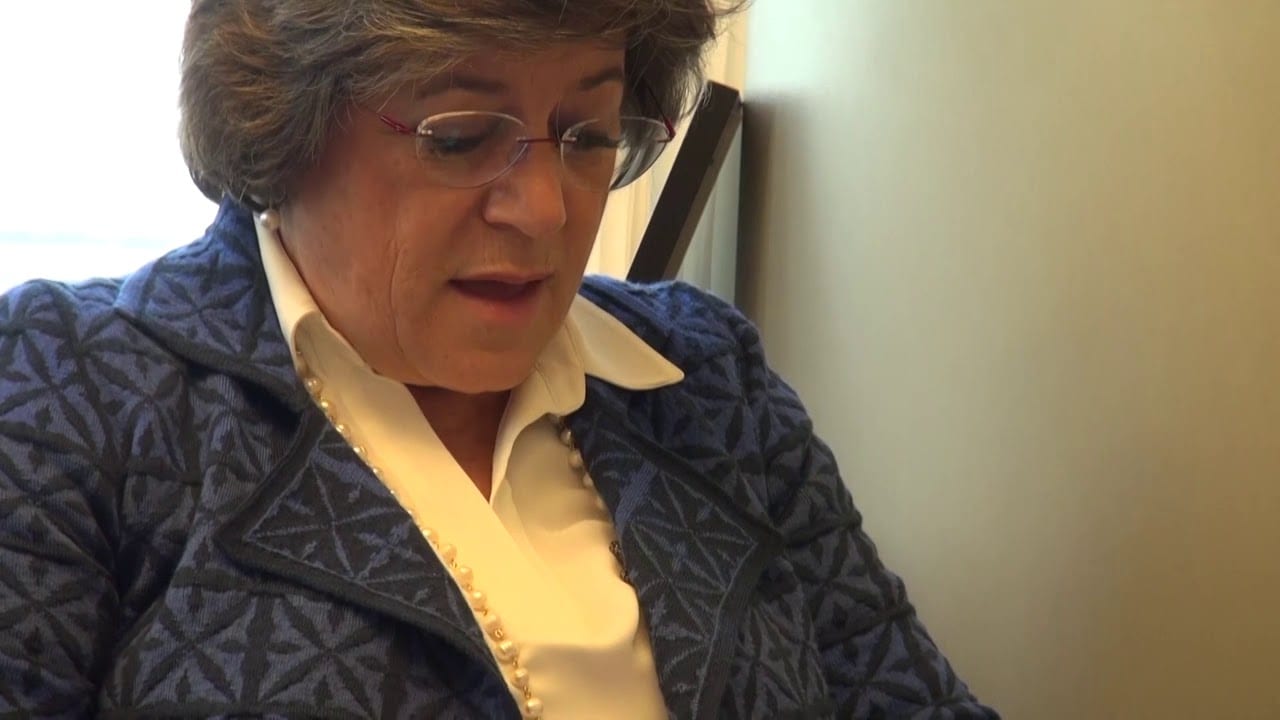 In this video directed by documentary filmmaker Isabelle Sylvestre, member of European Parliament Ana Gomes discusses how to fight Corruption in the EU with Charles Carr, an anti-corruption consultant. Charles Carr is Executive Managing Director at K2 Intelligence and Regional Head EMEA, based in London.

To stop corruption, prison is of course the ultimate deterrent. But exposing corruption may have just as much effect. As the following link shows (example Pana Committee Inquiry about the Panama Papers Scandal), the humiliation of being unmasked in the face of democracy is not to be underestimated.

Isabelle Sylvestre is currently making a film about corruption in the EU. In it she follows a number of Members of the European Parliament who made the fight against corruption the focus of their activities.

Isabelle Sylvestre is just the type of director to catch and reveal these painful moments and yield maximum effect while not losing sight of the situation’s sensitivity. She is a Filmmaker and Sociologist and has made many “investigating” documentaries, including a few for the Belgian cult show ‘Strip-Tease’. Her web-doc ‘Troubled Waters’ on waste in the sea received the PRIMED 2016.

Charles Carr has more than 20 years advising clients on cross-border fraud and disputes. A former oil futures broker, he brings a vast knowledge of the natural resources and commodities sectors to investigations across the UK.

Charles was head of Fraud and Corruption services for Kroll Associates in Europe, the Middle East and Africa before joining K2 Intelligence. He was also Country Manager for Kroll Mexico and head of Kroll’s Southern Europe practice covering Italy, Spain, and Greece.

Earlier in his career, he was a broker on the International Petroleum Exchange.