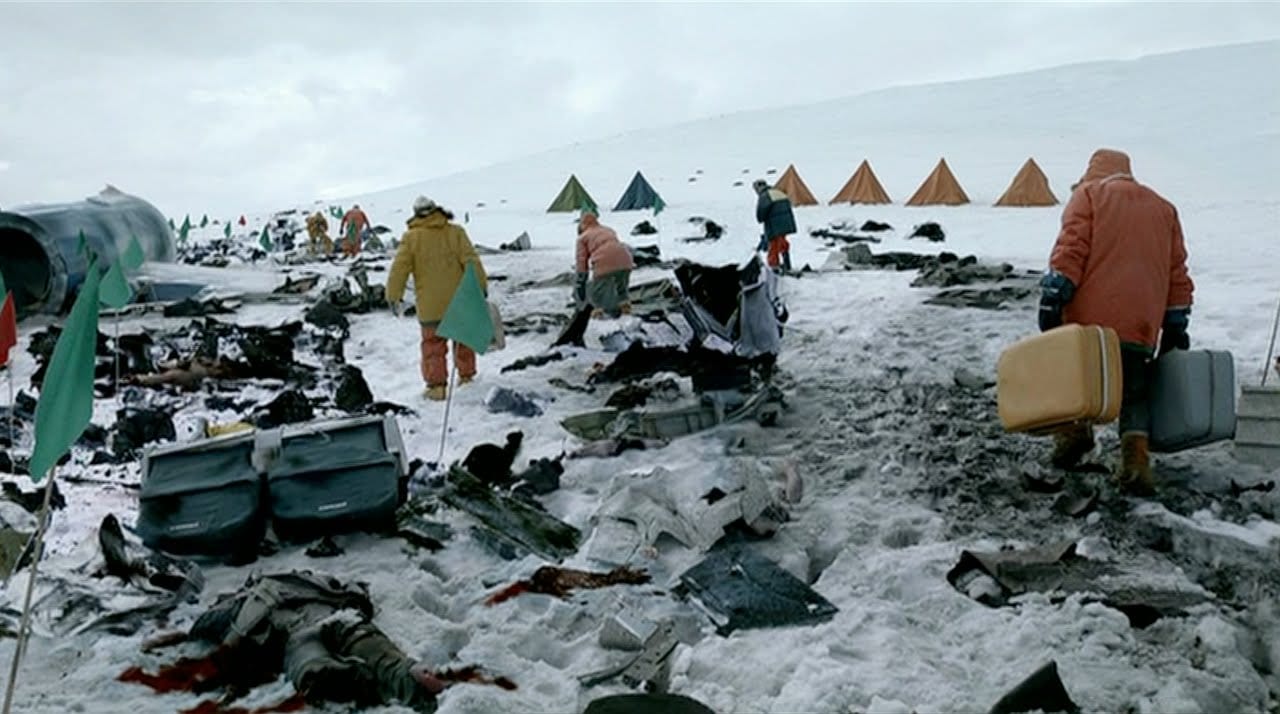 THIS FRAGMENT OF THE DOCUMENTARY “EREBUS: OPERATION OVERDUE” IS FOR PROMOTION PURPOSES ONLY. WE DO NOT OWN THE MATERIAL EXCLUSIVELY, BUT HAVE A LICENSE CONTRACT FOR INTERNET STREAMING.

If unavailable in your territory, or if you are interested in other license requests (feature movie, television, documentary, commercial…), please contact the distributor Java Films: [email protected]

This is the compelling true story of an extraordinary police operation on Antartica. On 28 November 1979, a jet carrying 257 passengers crashed into Mount Erebus, Antarctica. Within hours, 11 ordinary New Zealand police officers were called to duty. Soon after travelling to the coldest place on earth to deal with one of the worlds worst air disasters, they started recovering the victims. An investigation team tried to uncover the mystery of how a jet could fly into the second highest volcano in Antartica. For the first time, senior staff from Air New Zealand share the inside story.

Air New Zealand Flight 901 was a New Zealand Antartic sightseeing flight that collided with Mount Erebus on Ross Island, Antartica, killing all 257 people on board. The recovery effort of Flight 901 was called Operation Overdue. Efforts for recovery were extensive. A team of New Zealand Police officers and a Mountain Face Rescue team were dispatched. The body recovering and identification teams all spent about a week camped in polar tents amid the wreckage and dead bodies, maintaining a 24 hour work schedule. After further investigating the crash, a royal commission of inquiry reported that the accident was caused by a correction made to the coordinates of the flight path the night before the disaster, coupled with a crucial failure to inform the flight crew of the change, with the result that the aircraft, instead of being directed by computer down McMurdo Sound, was re-routed into the path of Mount Erebus.