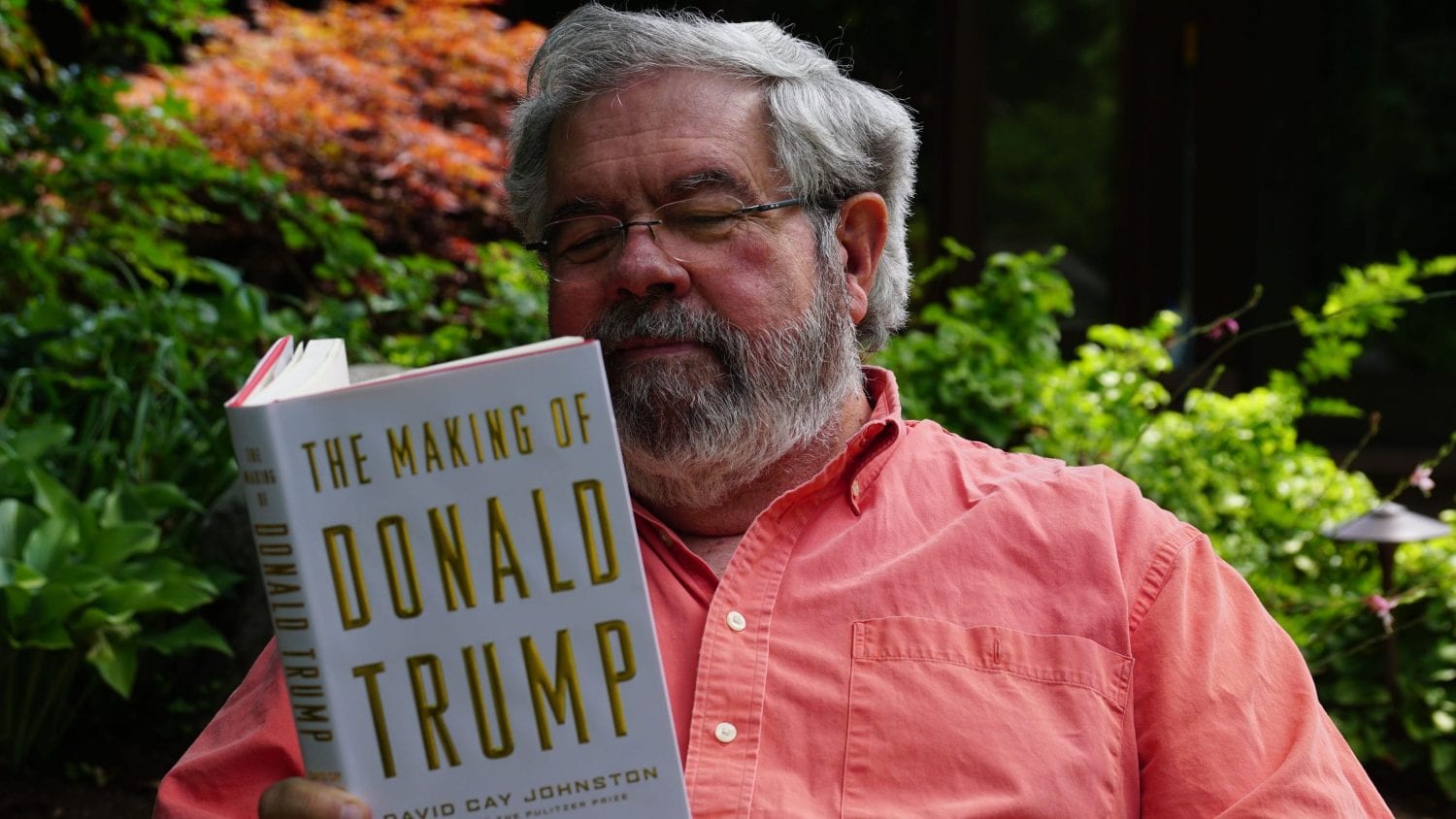 The Power Of Myth – The First Storytellers

The Power Of Myth – Love and the Goddess

The Power Of Myth – Masks of Eternity

0
1.7K
7
0
" Trump's vision is based on what he believes voters want to hear, but has little relationship to his own or America's reality " 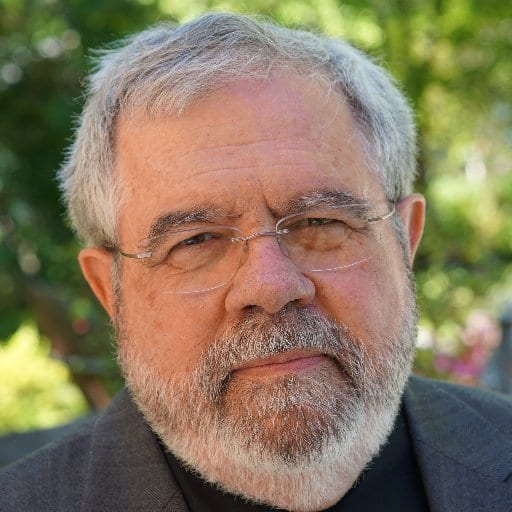 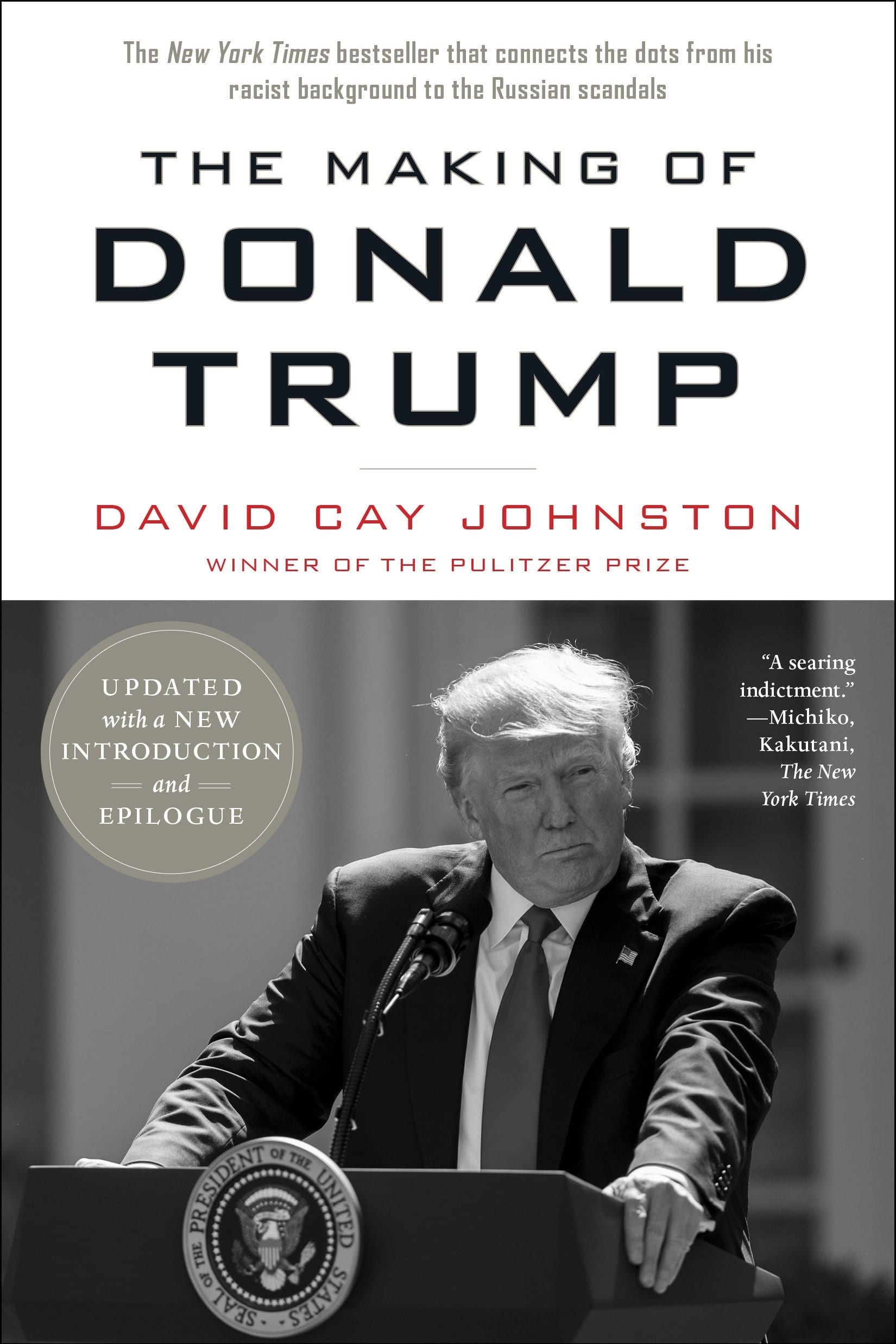 In the view of David Johnston, the media has failed to ask basic questions about the economic thinking — and business record — of Republican presidential nominee Donald Trump, The economic vision that’s being offered on the campaign trail has been crafted with Trump’s excellent salesmanship.

Johnston’s book relies on extensive reporting of interviews, public statements, court records and financial statements to build an argument that Trump’s vision is based on what he believes voters want to hear, but has little relationship to his own — or America’s — reality

About David Johnston is an American investigative journalist and author, a specialist in economics and tax issues, and winner of the 2001 Pulitzer Prize for Beat Reporting.

From 2009 to 2016 he was a Distinguished Visiting Lecturer who taught the tax, property, and regulatory law of the ancient world at Syracuse University College of Law and the Whitman School of Management. From July 2011 until September 2012 he was a columnist for Reuters, writing, and producing video commentaries, on worldwide issues of tax, accounting, economics, public finance and business. Johnston is the board president of Investigative Reporters and Editors.[2] He has also written for Al Jazeera English and America in recent years.