Dinosaurs, on the Trail of Prehistory documentary trailer 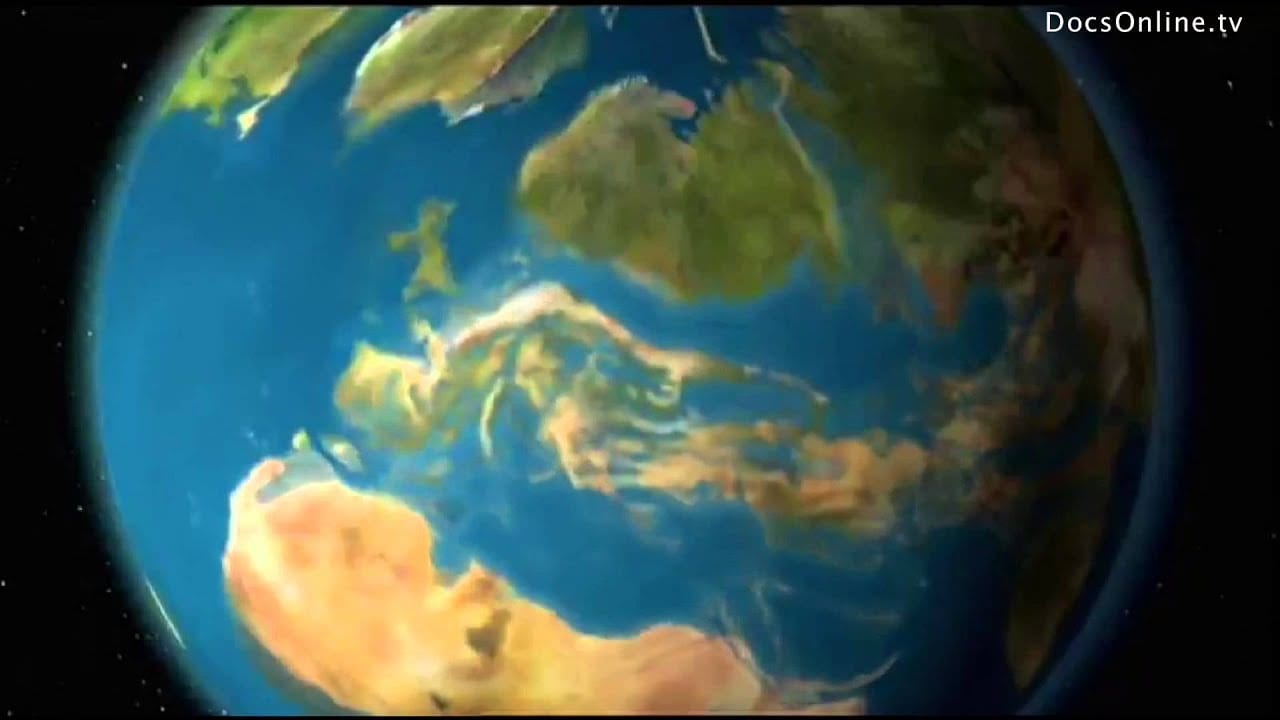 THIS FRAGMENT OF THE DOCUMENTARY “DINOSAURS ON THE TRAIL OF PREHISTORY” IS FOR PROMOTION PURPOSES ONLY. WE DO NOT OWN THE MATERIAL EXCLUSIVELY, BUT HAVE A LICENSE CONTRACT FOR INTERNET STREAMING.

The discovery of a remarkable set of dinosaur tracks in a quarry near Obernkirchen, Germany, was a huge impulse for the international paleontology community. The film follows the team of passionate paleontologists as they speak to fellow experts, examine bones and footprints and unravel the mysteries behind the North German tracks. The tracks appear to originate from the birdlike predator Deinonychosaur from the Cretaceous, and was never found in Europe before.

The Cretaceous is a geologic period and system from 145 – 66 million years ago, following the Jurassic period. The cretaceous is the last period of the Mesozoic Era and ended with the mass extinction event. During the Cretaceous, the supercontinent of Pangaea broke up into present day continents, although still having different positions compared to present day. Also, supercontinent Gondwana broke up during the Cretaceous and sea levels were raised due to the rifting. The era was known for its relatively warm climate. In this period, dinosaurs dominated the land, but at the same time new groups of mammals and birds appeared.

Dinosaurs in the film

During the Cretaceous, mammals were a small and still relatively minor component of the fauna. The fauna was still dominated by reptiles, especially dinosaurs, which were at their most diverse stage. Pterosaurs were common in the early and middle Cretaceous, just like the dromaeosauridae bird like, carnivorous, theropod dinosaurs including the Deinonychosauria shown in this film. The deinonychosaur had a retractable toe with a sickle claw, they walked on their hind legs and were covered in feathers. The other dinosaur discussed in the film is the Iguanodon. These large herbivores are known for their large thumb spikes.