China Investment in Africa
Next Video

Did you know the EU is China’s largest export market 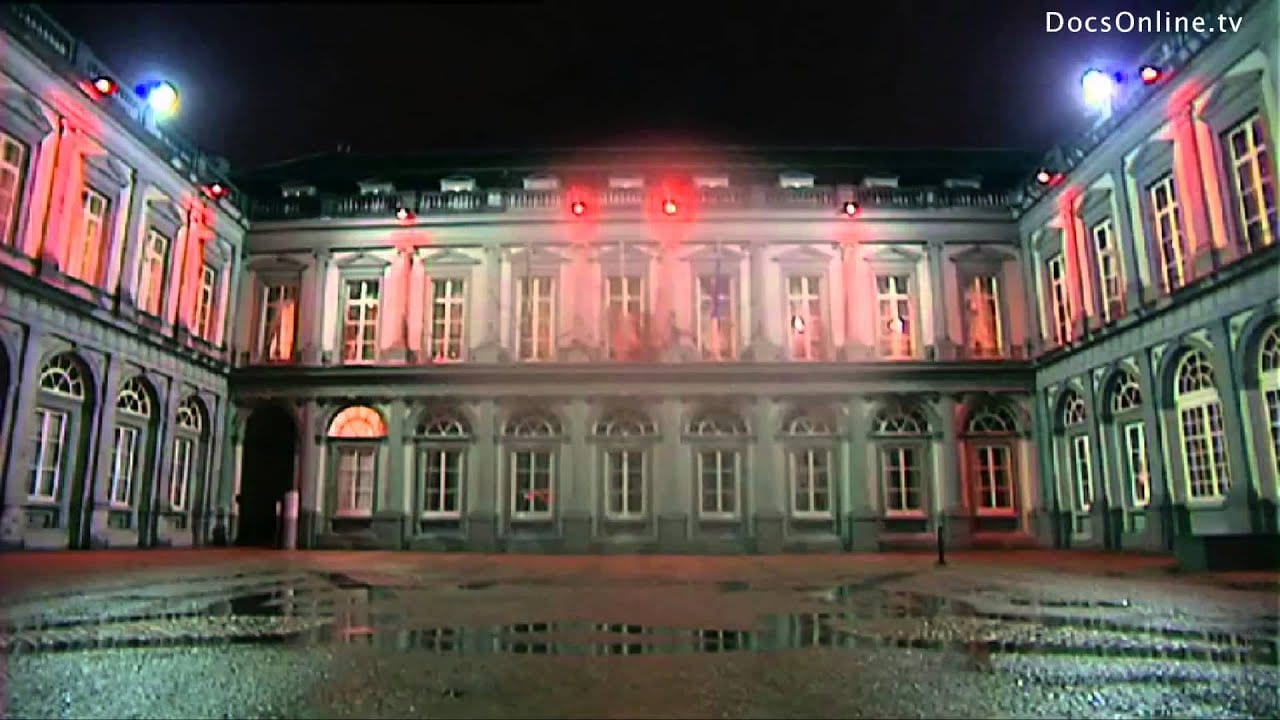 THIS FRAGMENT OF THE DOCUMENTARY “CHINA ON CHINA, THE COMEBACK” IS FOR PROMOTION PURPOSES ONLY. WE DO NOT OWN THE MATERIAL EXCLUSIVELY, BUT HAVE A LICENSE CONTRACT FOR INTERNET STREAMING.

After centuries of Western dominance, China has made a comeback as an economic super power. China is the second largest economy in the world and for most parts of the world, China has become an important trade partner. Chinese foreign investments are booming: a great example are the rice plantations and engineering operations in Africa. Whilst the European Union and the United states are still wondering how to deal with the global economic shift, political relations are bound to change as well.

China on China is an eight-part documentary series dealing with politics and daily life in todays China. After centuries of Western dominance, the worlds center of economic and political weight is shifting eastward. In just 30 years, China has risen from longstanding poverty to being the second largest economy in the world, faster than any other country in history. What China says and does is therefore of great importance to the entire world. The series provides a rare insight into the reinvention of this Eastern superpower.